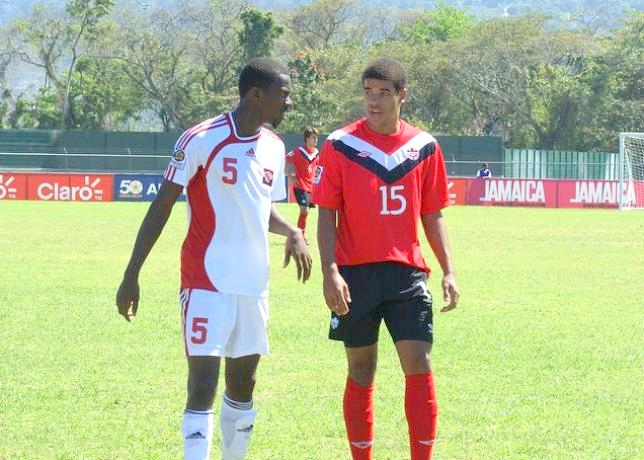 An ex-international and Pro-League footballer was granted bail in the sum of $150,000 when he appeared before a Port of Spain Magistrate on Wednesday charged with three criminal offences including possession of a firearm and several rounds of ammunition.

In addition to the two firearm-related offences, Damani Richards, 21, was also charged with having 44 grammes of marijuana in his possession while at a house located at Upper Powder Magazine, Cocorite,

Officers of the Western Division allegedly found the items in his home on Tuesday.

Richards, who is the son of one of the men charged with the murder of Senior Counsel Dana Seetahal, was not called upon to plead when he appeared before Magistrate Adrian Darmanie in the Fourth (A) Court given that all three charges were laid indictably.

The accused is a former member of the Trinidad and Tobago National Under-20 Team and also played for two teams in the United States Major League Soccer (MLS) league. He was accused of having in his possession, the drugs, a nine-millimeter handgun and 10 rounds of ammunition.

Based on the attorney's submissions, Magistrate Darmanie proceeded to grant the bail bond with a condition that the accused report to the St James Police Station every Friday between 6 a.m. and 6 p.m.

It was uncertain if Richards was able to secure the bail bond up to yesterday evening. He will next appear in court on October 12.