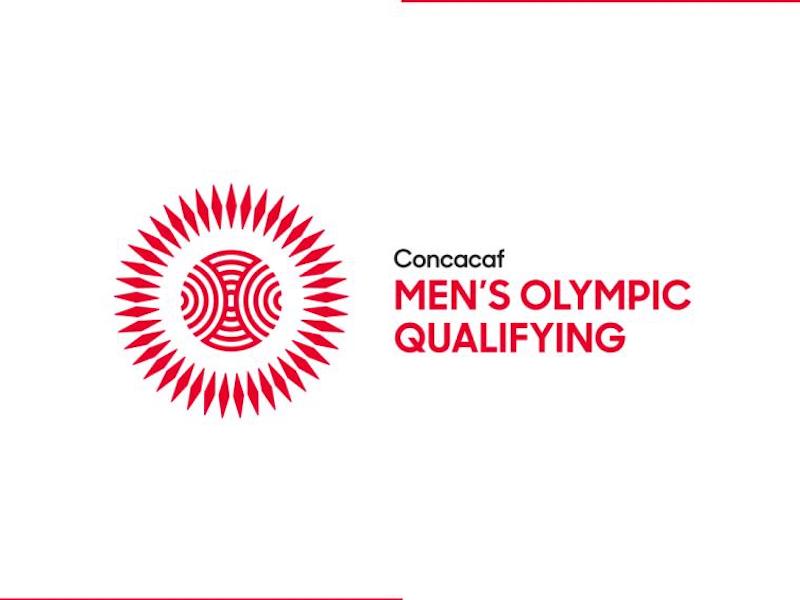 The TTFA has regrettably withdrawn its participation from this year’s CONCACAF Men’s U23 Olympic Qualifiers and has decided to focus its resources on other competitions for the rest of 2019.

The financial difficulties of the FA have been no secret to the public with a debt of over 5 million USD and most recently, the freezing of the bank accounts. Despite these turmoil times, the TTFA with the support of the Government of Trinidad and Tobago has managed to successfully field teams in all of the competitions thus far for the 2019 Competitions calendar.

With the limited funding available, and eleven (11) national teams to service, the TTFA has taken the decision that in moving forward we must not increase the debt of the FA and thus we must prioritize which tournaments are a MUST to participate in. According to FIFA Statues, Member Associations are mandated to participate in a maximum of TWO competitions for a period of four consecutive years to keep its FIFA membership status. Over the last 15 years, the TTFA has been ‘biting off more than it can possibly chew’ by competing in every single competition with little regard for its financial obligations and thus running up this mammoth of a debt.

The CONCACAF Men’s U23 Olympic Qualifiers has proven to be the most difficult competition to qualify for, as only a maximum of two countries from the region will qualify for 2020 Tokyo. Additionally, given the lack of resources and preparation of the team, the TTFA felt that it would be unfair to the Republic to send an unprepared team to a participate in the tournament.

The TTFA remains committed to the development of our football and thus has pledged its funds to the following competitions for the rest of the year:

In light of this position, the TTFA sees the light at the end of the tunnel as we expect to open the highly anticipated ‘Home of Football Project’ later this year with a grand 72-room hotel and a Sports and Entertainment Centre. It must be noted that FIFA mandates ALL of its members to use its FIFA Forward monies to construct these facilities FIRST, before it can be used for other activities.