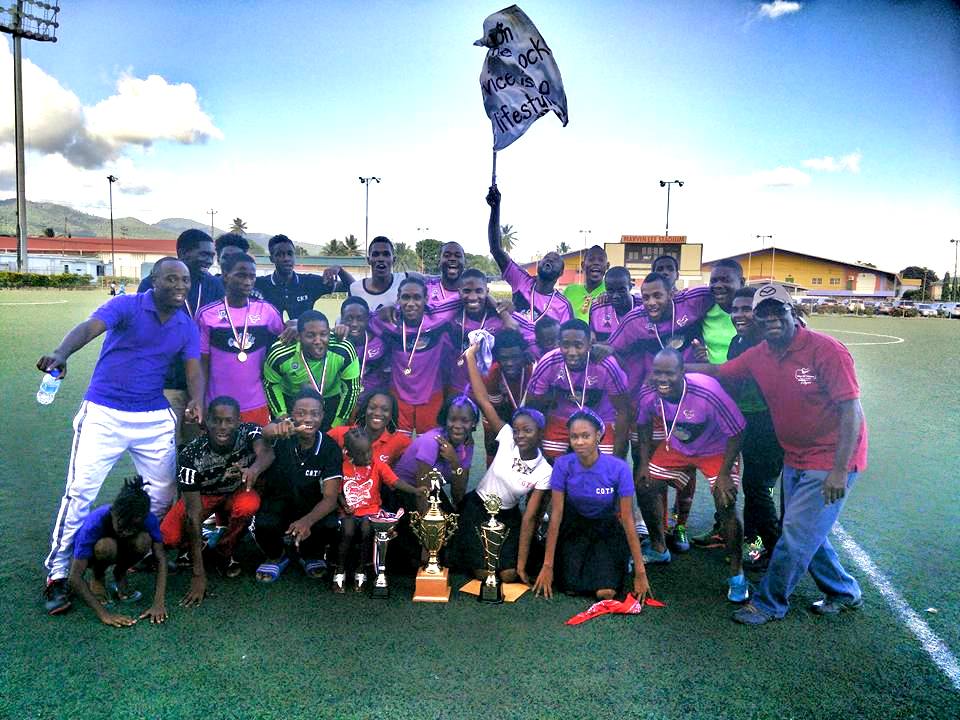 GRANDE PRAISE will defend their Churches Football League Knockout title on November 26, at the Larry Gomes Stadium in Arima. The 2015 winners will battle Church on the Rock in the final, starting at 3 pm.

In the semi-final phase, Grande Praise had a 3-2 aggregate win over West End, in their two-leg contest, while Church on the Rock hammered former champs Curepe Amen 6-0.

Church on the Rock will be seeking another title this month, as they will oppose West End in the League Final on November 20 at the Arima Municipal Stadium.

This game will also get going at 3 pm.

In related news, D’Abadie Deliverance Sanctuary and Reformation Life Centre took the top two spots in the First Division, and they will both advance to the Premiership, at the expense of New Testament Warriors and Khandahar Open Bible, who will demoted to the First Division in the 2017 season.