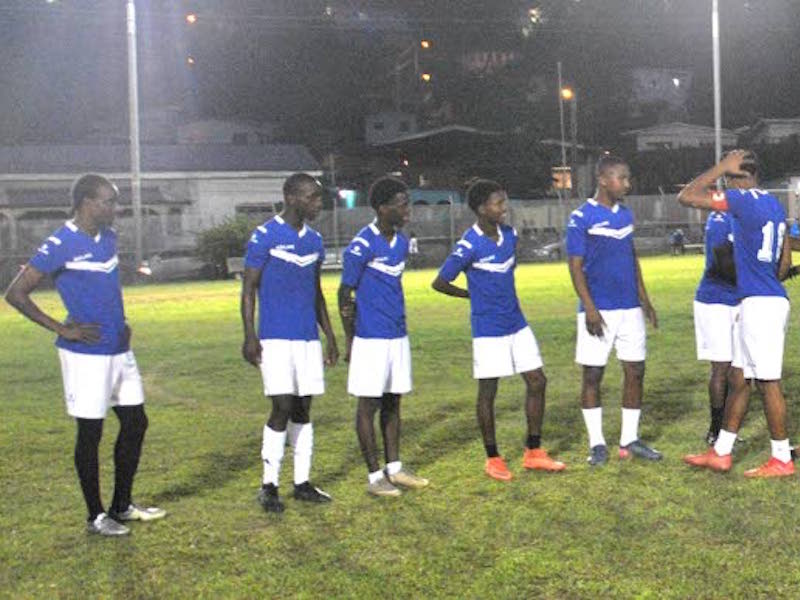 AFTER an absence of two years, the Carenage All-Stars Football League is back on the sporting calendar for the 2018 season, thanks to the timely intervention of energy company BP Trinidad and Tobago (BPTT).

The league, which has been the nursery for several of T&T’s outstanding footballers over the years, launched its 2018 season with a stellar exhibition match between a Defence Force Pro League team and Carenage All-Stars X1 last weekend.

The entertaining match, played at the Carenage Recreation Ground, with the Defence Force edging Carenage 4-3 on penalty kicks after the teams had played to a thrilling 3-3 draw at the end of regulation time.

The Carenage All-Stars Football League is organised by the community-based NGO, Friends and Family Community Group. President of the organisation, Kyron Williams, lauded BPTT for its assistance in re-energising the league in the football-crazy community of Carenage.

“We are proud that Carenage has produced more national footballers than any other community in T&T.

The league has been a notable launching pad for T&T footballers over the years.