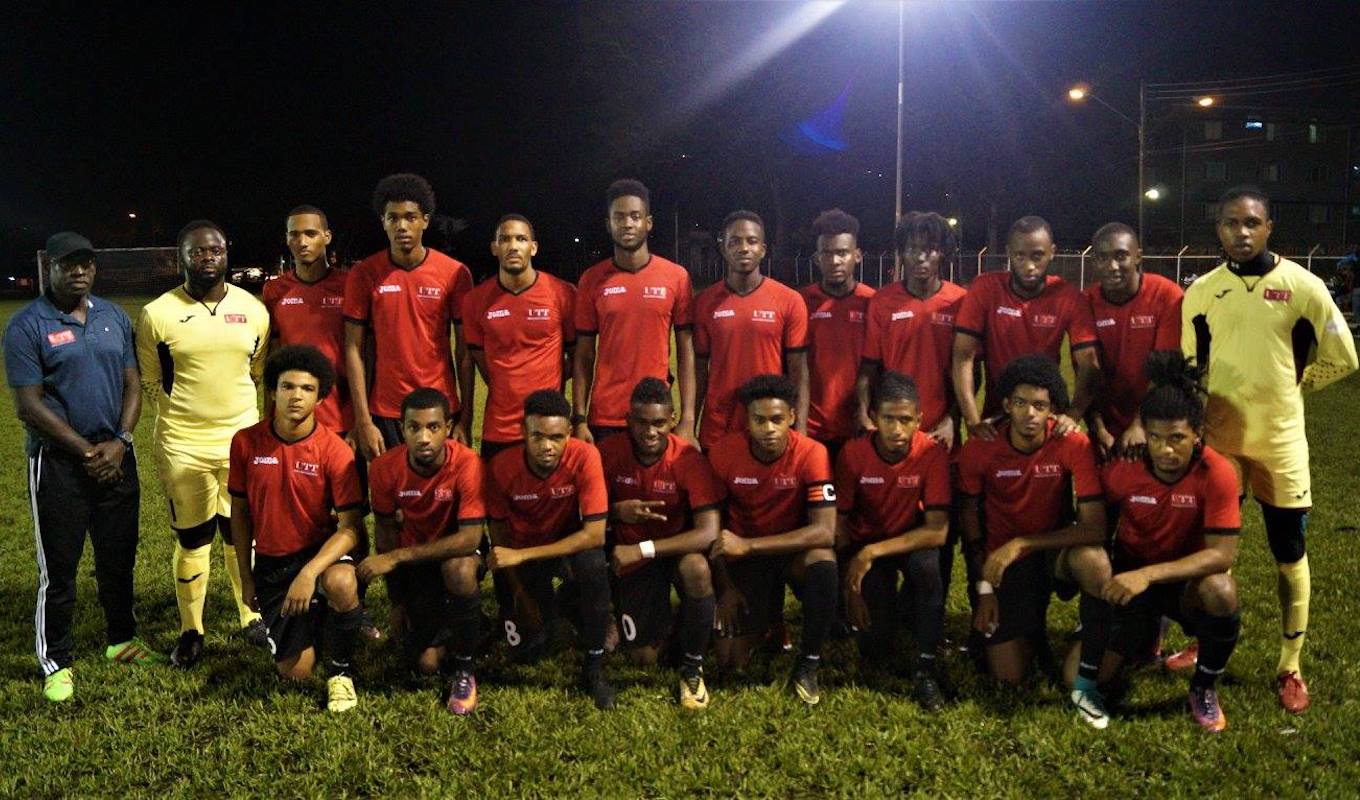 THE University of Trinidad and Tobago (UTT) began their Tertiary Sports Association of TT Inter-University Football title defence with an emphatic 8-0 victory over College of Science, Technology & Applied Arts of TT (COSTAATT) on Wednesday evening at O'Meara, Arima.

UTT adjusted well in the wet conditions on their home grounds and it took the defending champions only three minutes to open the scoring through Triston Perrotte. Liam Burns doubled his team's lead in the 15th minute and Mikel Holder made it 3-0 three minutes later. UTT continued to outplay their opponents with quick passing from defence to attack and clinical finishing. Reinaldo Atwell made it 4-0 in the 29th minute and Holder notched his second on the night for a 5-0 advantage at half-time.

There was no letting up from UTT despite scoring a handful of goals already, as they began the second half with the same intensity. Holder notched his hat-trick in the 48th and added his fourth of the night 10 minutes later to further extend the lead to 7-0. Substitute Marq Pierre rounded off their dominant performance with their 8th goal in the 75th minute.

In the opening match of the league, University of Southern Campus defeated School of Business and Computer Science (SBCS) 5-2, and MIC-IT whipped the University of West Indies (UWI) St Augustine Campus 4-2.