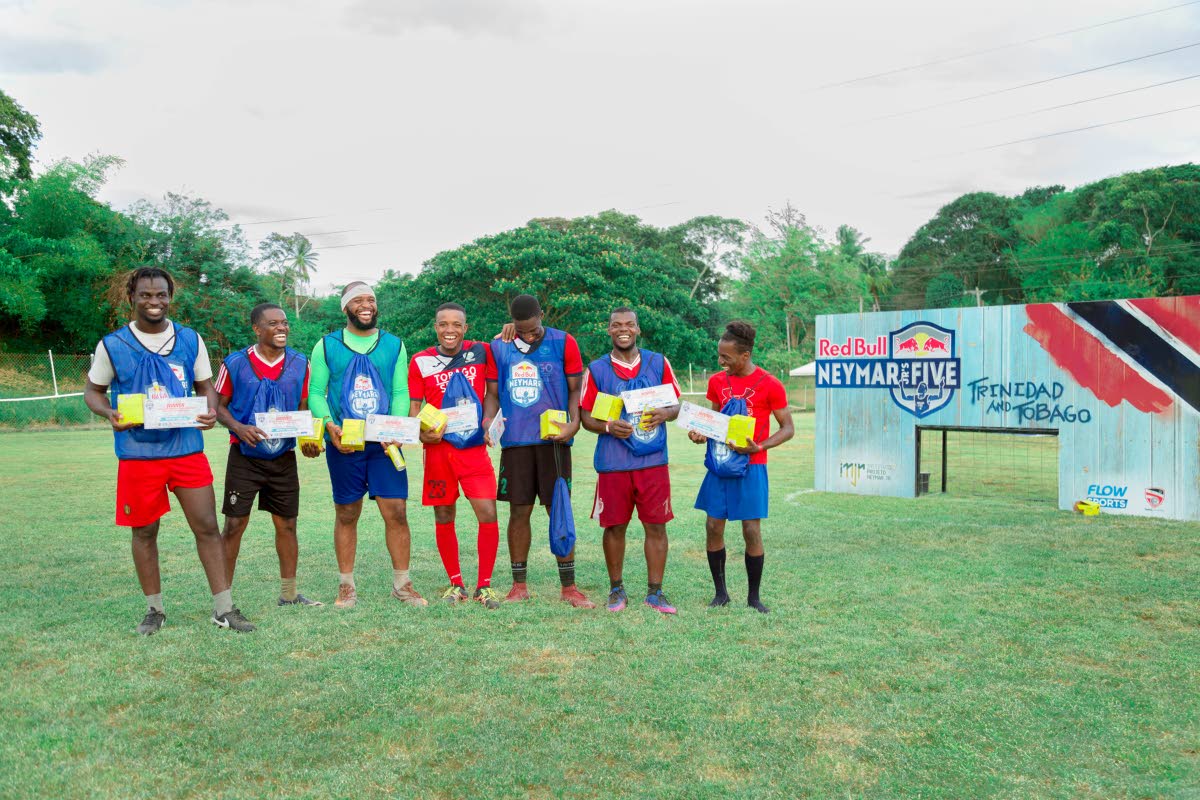 TOP Strikers became the latest team to qualify for the national finals when the third qualifier of the Red Bull Neymar Junior’s Five Tournament was held, at the Dwight Yorke Stadium in Tobago, last Saturday.

The Tobago team will compete against winners from the East, West, South and Central competitions. This Saturday, the competition continues at the Hasely Crawford Stadium Training Ground in Port of Spain for the penultimate qualifier. The final qualifier will take place on June 8 at the Mannie Ramjohn Stadium in Marabella.

Registration is still open to players between 16 and 25, to compete for the opportunity to win their respective qualifying divisions and score a trip to Brazil.

In the tournament whenever a team scores, the other team loses a player. Registration is $560 per team and free to the public.