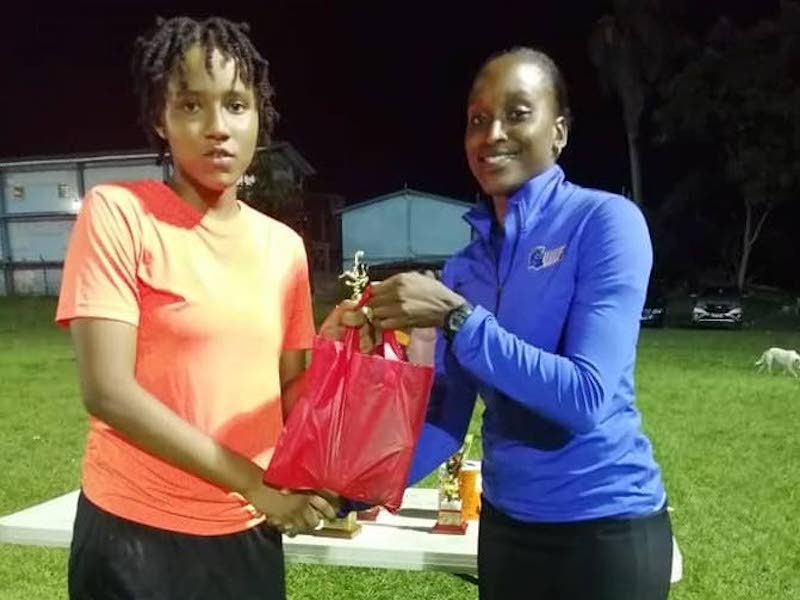 MOENESA Mejias scored two goals on either side of half time, while Leeanna Figaro got the other as FC Cardinals avenged Eastern County United with a 5-2 victory in the final of the inaugural Concept Coaching Under-20 Women’s Competition, at the D’Abadie Recreation Ground, on Friday.

Aaliyah Trim and Sherice Nicki, two players who were vying for the golden boot award, scored a goal each for Eastern County.

It was Mejias, however, who overtook Trim for the award on the final day, finishing the competition with 14 goals, two more than Trim.

Earlier in the day, Legion FC defeated Malick FC 3-2, courtesy of a hat-trick from Chelsea Steele, to finish third in the competition. Shadelle John and Aniya Jackson scored to bring Malick back from a two-goal deficit, before Steele sealed the win for Legion FC in the 59th minute.