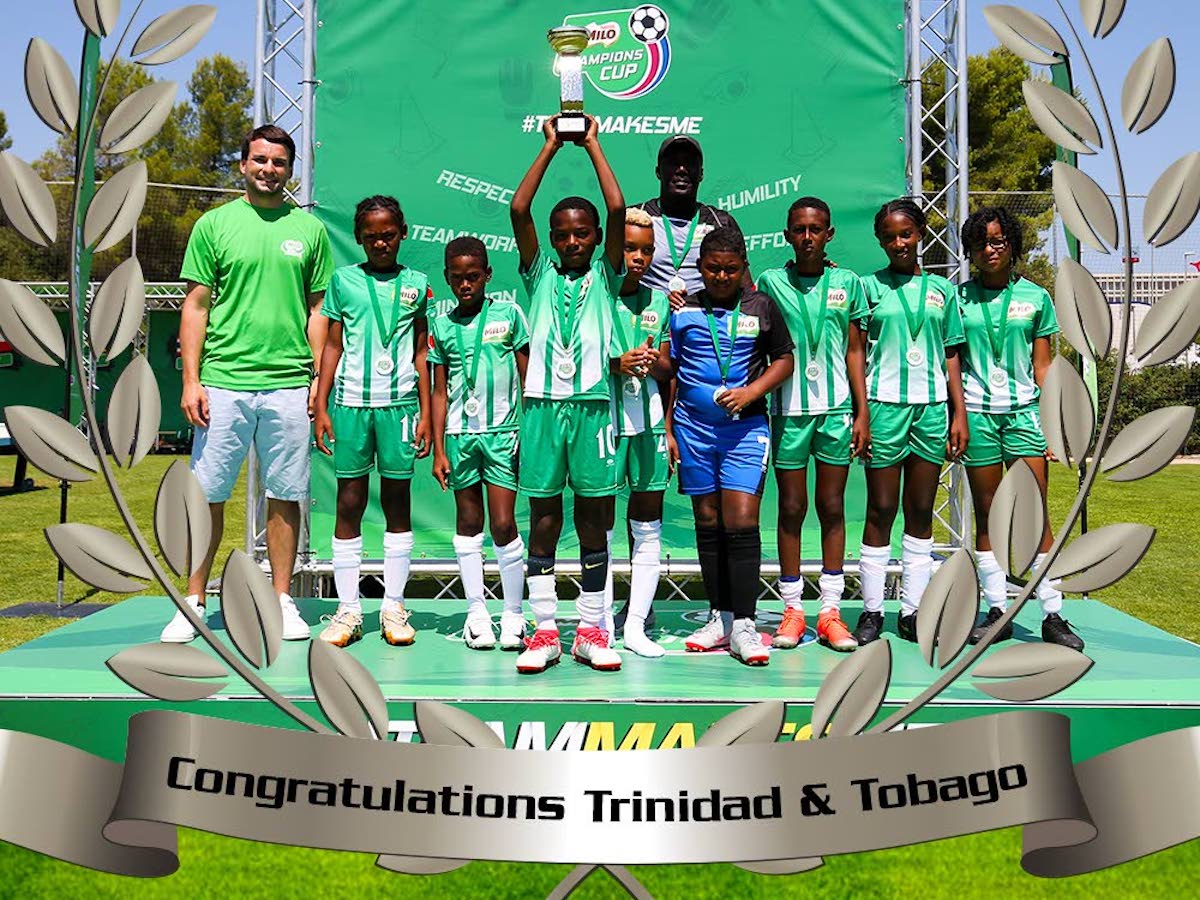 AFTER an incredible run, Cox Coaching School copped silver for T&T at the 2019 Milo Champions Cup in Barcelona, Spain.

The Cup began on July 29 and ended yesterday. The Palo Seco-based team secured their spot on June 9 after defeating Elite 4-0 in the finals of the T&T leg.

The team will be returning this afternoon at the Piarco International Airport.