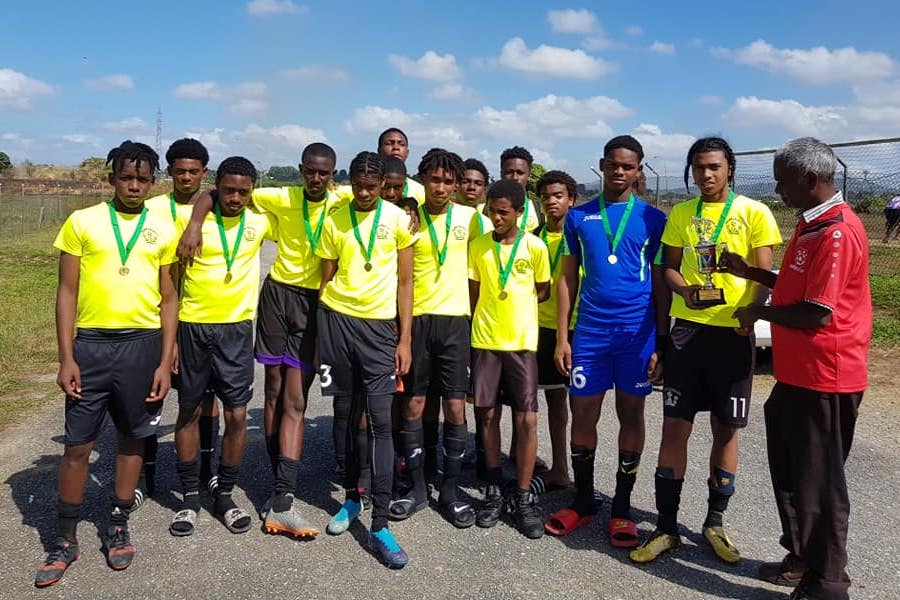 CROWN TRACE FC completed the double, with victories in the Under-18 and Under-16 round-robin categories, at the 20th annual Carapichaima Youth Football Super League.

There was another Under-18 fixture staged on Saturday, with Anderson Gibson scoring in the 60th minute as Cap Off Youths A edged W Connection 1-0.

Crown Trace secured their Under-16 crown after defeating Trincity Nationals 1-0, courtesy of a goal from Nickosi Martin, after 51 minutes.