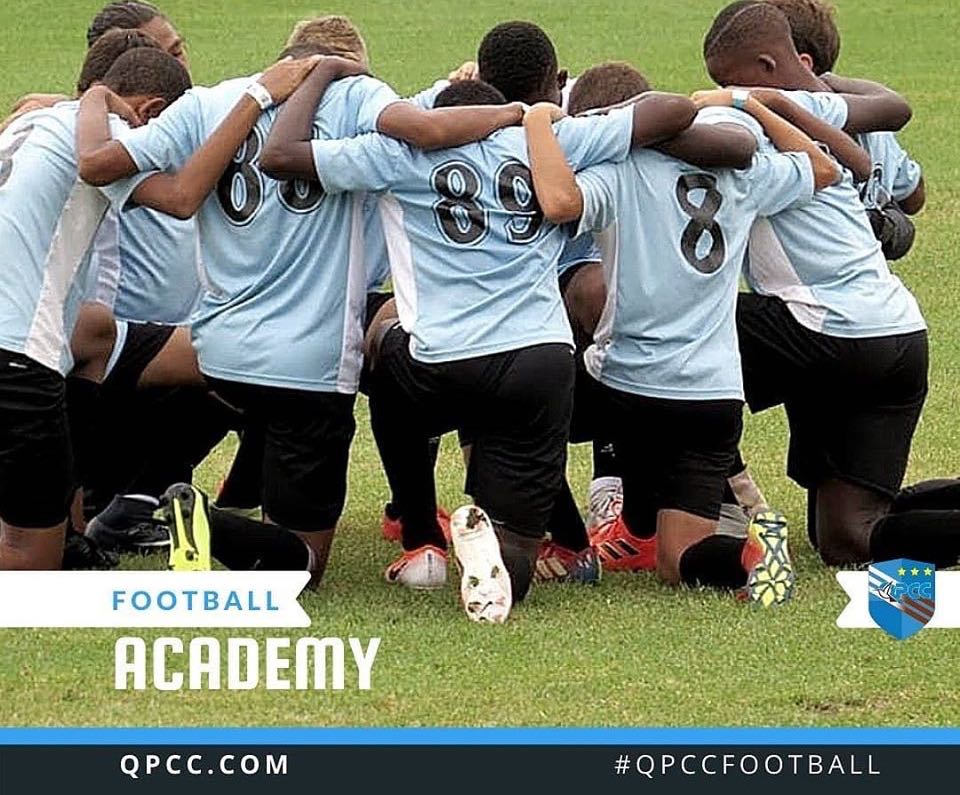 The nation's wealthiest and most renowned cricket club Queen's Park has been hit hard by the coronavirus (COVID-19) pandemic that started in March and as a result, the club was forced to make drastic changes brought on by force majeure.

A force majeure event refers to the occurrence of an event that is outside the reasonable control of a party and which prevents that party from performing its obligations under a contract. Queen's Park would have lost a lot of revenue from rentals of space at the Oval and also from contracts that would have been signed for international events.

With the advent of Covid-19, there is no recourse in terms of recouping the lost revenue and as such, the club has had to make changes to its structure to survive these turbulent financial times.

Speaking to Guardian Media Sports on Tuesday Ruthven Jack, the club's treasurer said: "We saw the closure of the restaurants All Out and Jaffa during the Covid-19 lockdown. These are our tenants so we would not have collected revenue from them for this period. We also had to close the Pavilion which is another revenue stream that went dry. The South African team was scheduled to come to Trinidad and Tobago to play at the Oval which is another lost opportunity to gain revenue. If CPL plays here there will be no crowds so we might just break even with the rental fees we will get. We have loans, we have overdrafts to take care of and with no money coming in it has been difficult. We have had to draw a line and cut a clean slate to move forward."

The management of the Queen's Park Cricket Club has sent home their Chief Executive officer (CEO) Allan Clayton, as well as several of what Jack termed staff that is considered variable expenses. The 124-year old club has kept administrative staff which falls under fixed expenses.

Jack explained: "We hope to survive, our year-end comes at the end of June and we have been taking it month by month." Going forward the club is expected to use a new staff structure to improve their bottom line and stay afloat. We have sent home the workers we see as variable expenses. By this, I mean those that are there for events. It makes no sense to keep a full staff when there are no events to make money. It just does not make any sense. What we will do is to make use of the staff we are letting go when we have an event. So they will come in and work the event. However, we cannot afford to keep them on fulltime as the revenue for that is just not there anymore. Times are uncertain and we had to make this decision to keep the club going. The administrative staff is still there and they have been doing a good job of keeping this moving. We intend with the new structure in terms of the staff to run the club successfully."

Jack said that it takes a huge amount of money to keep such a vast sporting arena in top shape. He used the club's electricity bill as an example. "Let me just say that the maintenance alone on this facility is very costly. The electricity bill comes in around $100,000 a month. This is very costly and we have to keep those lights on because if we had switched it off during the Covid-19 we would have incurred further loss as they may have become unfunctional.

He said: "Even those panels on the electrical scoreboard. Just last week we took a look at it and there are panels that need repairs. We then have to rent equipment to get up there to find out what is the problem and then keep it there until the problem is fixed. This is just an example of the kind of expense that pops up. We have kept most of the ground staff because if we don't tend to the outfield it will deteriorate to an extent that may see us having to spend $4M to replay the turf and outfield which we did a little while ago."

He continued to show just how difficult it is to keep the local cricketing Mecca alive and well. "If there are CPL games we will charge a rental fee. The club is a private one, so I can't reveal the figures, however, we might just break even under the new guidelines.

"There will be no crowd, so revenue will be lost, as we cannot rent the huskers and other tenants who normally sell at the venue. However, we will still have all the expenses as if there was a crowd on hand. This is the tough part for us because we will still have to pay for security, we will still need a bomb sweep before the players arrive. More than that we will still have to sanitize the Oval before games. And given the new protocols, we will be sanitizing areas a lot more. So our bills will continue to mount.

"We have good management in place and we are confident that we will get through these difficult times and all will be well at the Oval."