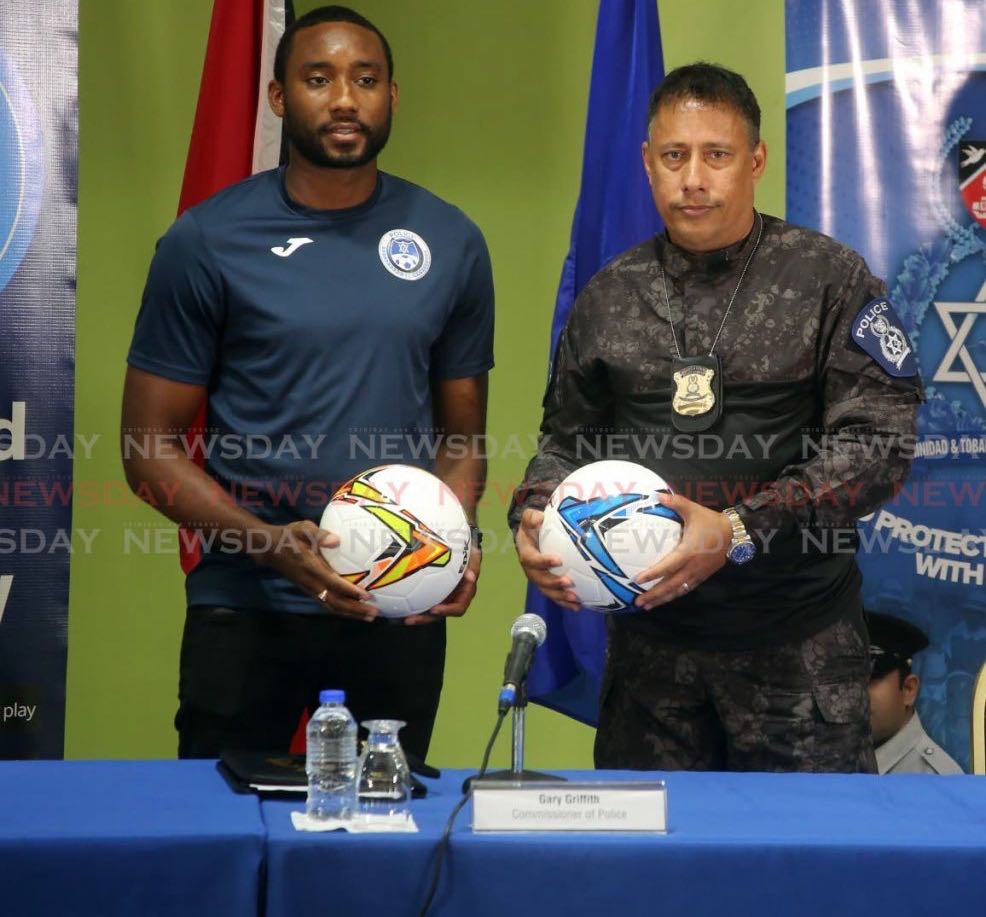 COMMISSIONER of Police Gary Griffith has endorsed the staging of the second annual TT Police Service Commissioner’s Cup, which is set to take place at the Police Academy, St James from August 13-24.

Griffith was speaking at the TT Police Service media briefing on Monday, at the Police Headquarters, Port of Spain.

Parasram has stated that youth sporting activities remain on hold to avoid the spread of the coronavirus pandemic.

According to Griffith, “The question popped up, how does this involve the TT Police Service? Sport is a critical element to change any young boy or girl into an excellent young man or woman. Sport provides the character traits that can turn persons, not just in playing sport but in life.

“Because of the situation that we have now, and the concerns being made, what we have (are) tens of thousands of young men and women in this country (who) have been cramped up for months, and we could understand the situation then. But they have now been caught up in video games, Facebook and television, and they are burning out there.

Griffith said, “We have made several attempts to contact the CMO. I don’t know whether he has refused or failed to reply.”

The Police Commissioner stated the Commissioner’s Cup will benefit thousands of teenagers, who have been starved of sport since the covid19 lockdown in mid-March.

“As it pertains to the Commissioner’s Cup, this is a situation in which we were able to get thousands of young men and women to be able to participate in sport,” said Griffith. “It has assisted, not just in the individual, but also communities working together, and that is what we need.

“For the Commissioner’s Cup, we have a number of different things that we’ll do to ensure and minimise the risk factor. That will ensure (us) making sure that they are tested, checking their temperature, making sure there is no huddling, that snacks would not be distributed, no spectators will attend, and that the games will be an hour apart.”

Addressing his critics, Griffith said, “You cannot tell me that a (teenager) playing a sport will put them at risk but you’re not complaining if they go to a water park, if they go to a cinema or if they actually train together. I do not understand, I ask somebody to bring it to my attention.”