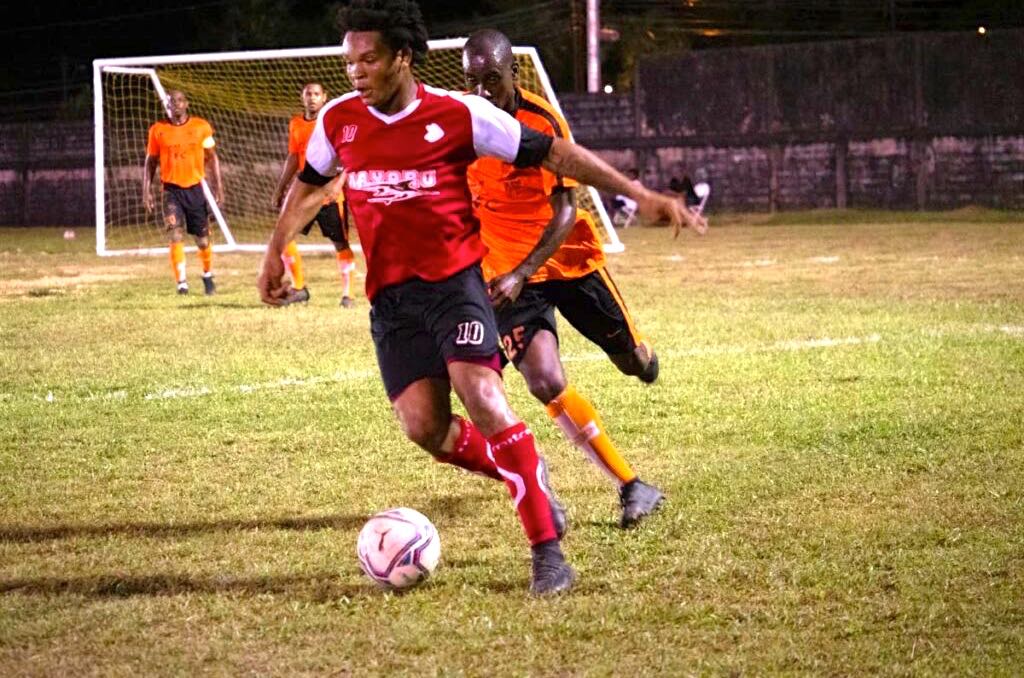 BOYSTOWN fought from two goals down to defeat UWI when action in the Sweet Sixteen Football League continued, at Ojoe Road Recreational Grounds, in Sangre Grande, on Friday.

UWI took a 2-0 lead at halftime with goals from Donovan Derek in the third minute and Emanuel Russell in the 38th.

In the second half, Boystown showed their quality.

Kervin Vincent pulled a goal back in the 59th minute, before levelling the contest in the 75th. Brent Jackson found a late winner in the 90th for Boystown.

In the other match on Friday, Manzanilla Utd and Athletico played to a 1-1 draw.

Joel Dufuel netted in the 53rd minute for Athletico and Kendall Jagdeosingh found the back of the net in the 75th minute for Manzanilla.

On Thursday, Overcome got past Valencia 3-2 and Damarie Hill and G Madrid played to a 1-1 draw.

On Saturday, Cool It faced Family Old Boys and Arima Tigers tackled Dream Team. On Sunday, Generation Next will face Matura at 7 pm and Mayaro Utd will play Futuristic FC at 9 pm.