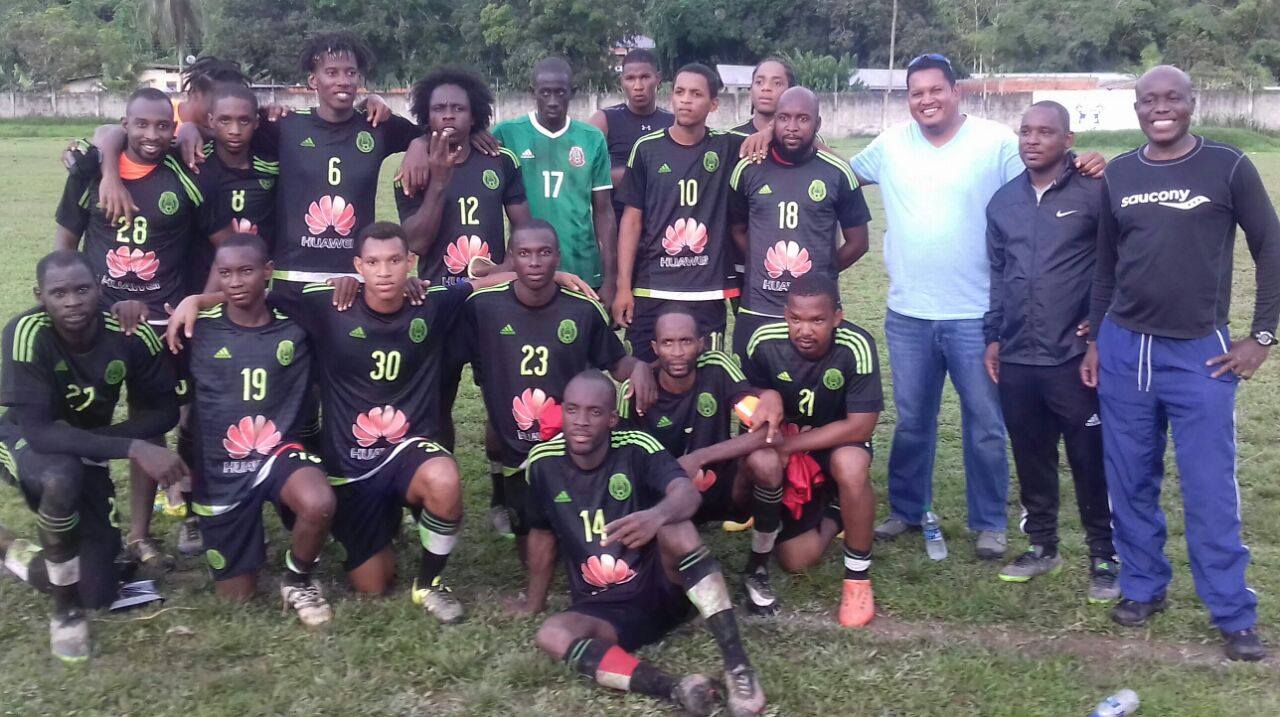 QUINCY Charles scored a hat-trick as he guided Diego Martin/Petit Valley United (DMPVU) to a 3-2 victory over Tobago’s Bethel United in a rescheduled TT Super League match on Thursday.

Bethel opened and closed the scoring with Densyl James on target in the 17th and 78th minutes.

Charles scored an equaliser for DMPVU in the 22nd minute, before pulling his team ahead and finally out of reach with his second and third goals in the 37th and 50th minutes. The win was only DMPVU’s second after 16 matches but one that would life them off the foot of the standings and three points ahead of Metal X Erin FC. Action continues today with the start of Match Day 16. FC Santa Rosa, which currently leads the standings on goal-difference over Queen’s Park, will meet eight-placed RSSR FC at the Arima Velodrome from 7.30 pm today.

The round will restart tomorrow with the opening match, a tough away fixture which sees Queen’s Park meet third-placed Prison Service at the YTC Ground, Arouca, at 3.30 pm.