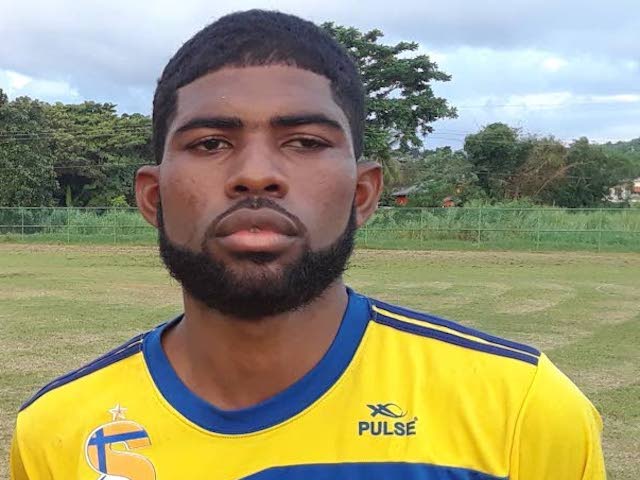 FC Santa Rosa is pleased to announce the extension of an invitation for trial by Celaya FC of Mexico to Big Cannons Kishun Seecharan and Akeem Garcia. Both players are twenty-two years old and have represented Trinidad and Tobago at Under-17 and Under-20 level.

Celaya FC plays in Liga Ascenso MX, the Mexican second division, and is based in Celaya, Guanajuato state, in central Mexico.

The players will travel to Mexico on 4 December, which means they will complete the Super League regular season on 2 December but will be absent for Santa Rosa's League Cup semi-final on 9 December.

Santa Rosa plays UTT on Saturday 3 November from 7.30PM in the Velodrome.