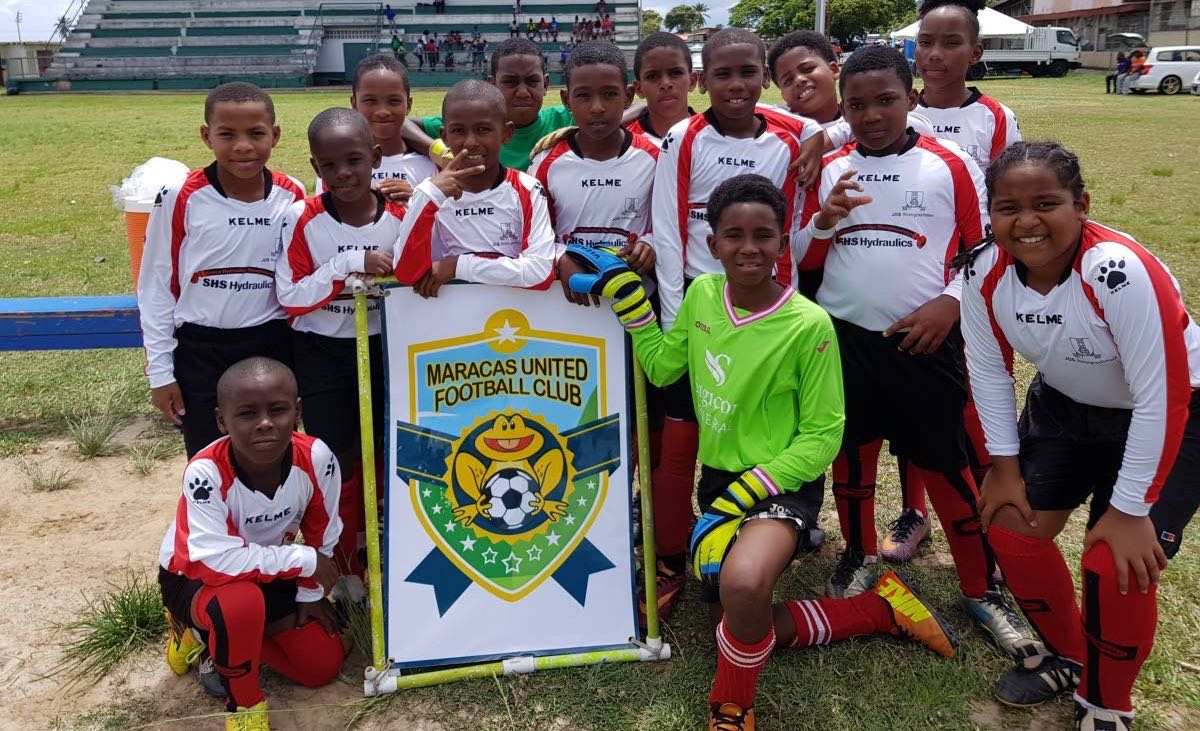 Maracas United FC got their first win in the Under 12 division of the Republic Cup Football League on Saturday as action continued at Constantine Park, Macoya.

Maracas United defeated Adrenaline FA 4-3 in a nail-biting affair that saw the game turn on its head after half-time.

Maracas United were in full control at 3-0 at the half with goals from Jafari Gomez, Skipper Kjeldsen Sydney and Kalel De Four.

But after the break, Adrenaline FA came roaring back with three unanswered goals of their own to stun their rivals.

However, with less than three minutes left in the game, Sydney scored his second and the game winner to give Maracas United the win and all three points.

Maracas United Director of football and head coach, Corey Selvon, said he was extremely encouraged and excited not only by the win but also by the improvements his young charges have made.

Selvon said the club was founded in direct response to the upsurge of crime in Maracas Valley and environs and that their academy is geared towards the advancement of young persons through sports.

Selvon believes that there is enough footballing talent in Maracas Valley to field representative teams in all TTFA-sanctioned leagues including the Trinidad and Tobago Super League (TTSL), the TT Pro League and Women’s League Football (WoLF).

Selvon said this is one of the major long-term goals of the club.