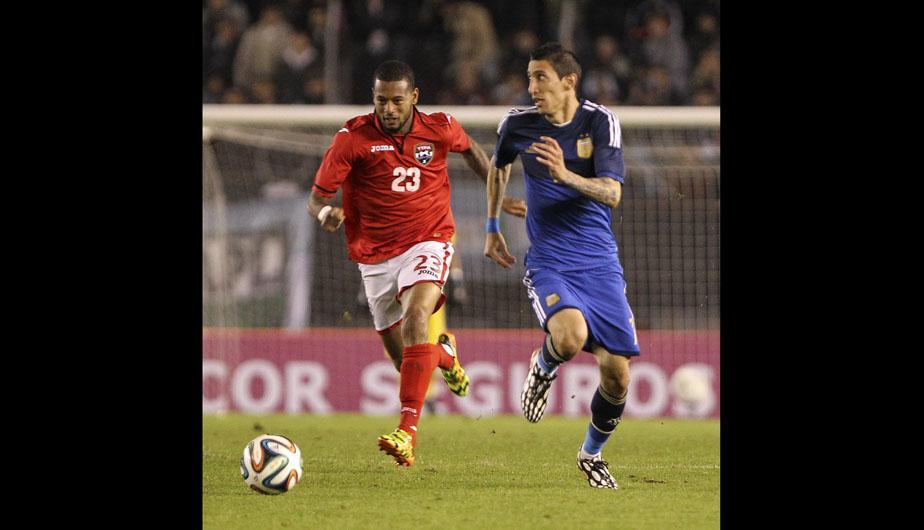 T&T Slovak-based winger Lester Peltier wants to see his club Slovan Bratislava get into the top three spots in the Premier League.

At the moment, Slovan are in fourth spot as they enter their final four matches of the League.

The former Jabloteh player currently has four goals and 12 assists for Slovan.

“We had some big changes this season with a few young players coming into the team and few experienced ones heading out. We are still chasing our European qualification dreams but we need to do some more at the moment and get at least four wins,” Peltier said.

“I’ve just extended by contract by one year which is a good step for me but I think I can do better in terms of my performances. I’m accustomed winning trophies so this season has been a bit disappointing in that aspect.”

Peltier is eager to make his CONCACAF Gold Cup debut as T&T looks ahead to their July 9 opener against Guatemala in Chicago.