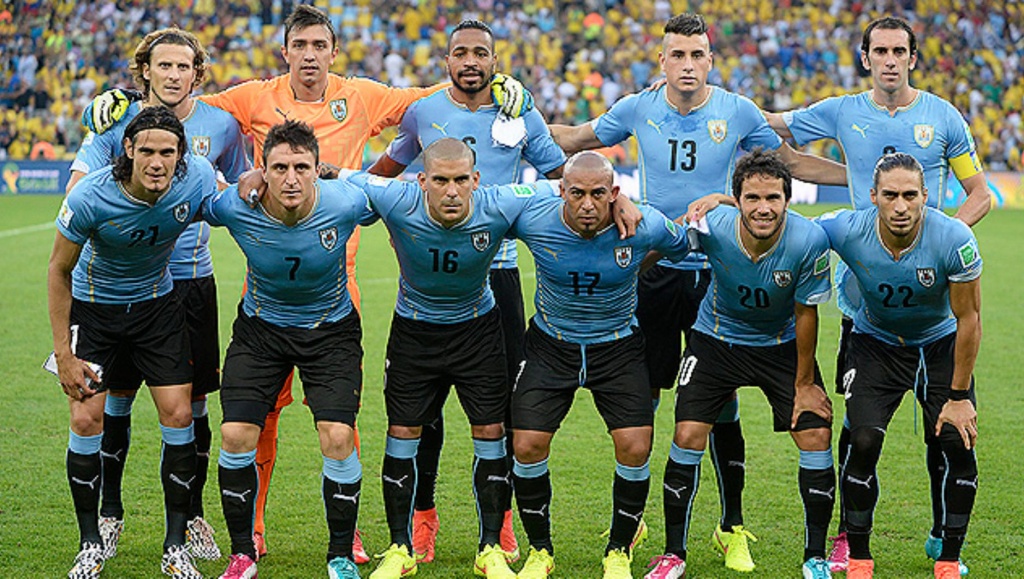 The Trinidad and Tobago Football Association is pleased to announce that it has secured an International Friendly for this country’s Senior Men’s Team against the Uruguay Senior Men’s Team carded for May 27th in Montevideo.

The game against the team currently ranked 11th in the world by FIFA was finalized following initial discussions led by TTFA President David John Williams.

Trinidad and Tobago head coach Stephen Hart, who spoke previously of the importance of T&T playing a top quality international opponent during the said period, expressed his satisfaction with the fixture.

“This is a definitely the kind of match we were looking for during the period in May,” Hart told TTFA Media.

“Following our next two World Cup qualifiers, there is a bit of a break before we resume in September and not going to the Copa America means that we would need to set up our own matches and this match against Uruguay is be a very good exercise and a quality test for us,” Hart said.

“Playing in Montevideo is also the kind of experience our players need, particularly those who may not always be exposed to these type of conditions. We’ve all heard of how difficult it is to play in Uruguay which makes this opportunity even more worthwhile for us in the midst of our qualifying campaign,” Hart said.

“We know how important it is to secure matches against top quality opposition and we feel very satisfied about being able to get this match arranged against Uruguay, a team that is as high as eleventh in the world today. They will be heading into the Copa America and of course they have a rich history as well. This was just a case of us doing our job to ensure that the national team of Trinidad and Tobago receives this sort of timely opportunity in its continuing quest to go forward on the international football stage,” John-Williams said.

Uruguay have won the Copa America a record fifteen times, most recently in 2011. They have won the FIFA World Cup on two occasions in 1930 and 1950, appearing in twelve World Cups.

They are currently second to Ecuador on the South American World Cup qualifying table ahead of the likes of Argentina, Brazil and Colombia. So far they have defeated Bolivia, Chile and Colombia (3-0), suffering a 2-1 loss to Ecuador. Their next World Cup qualifier is against Brazil on March 25th.