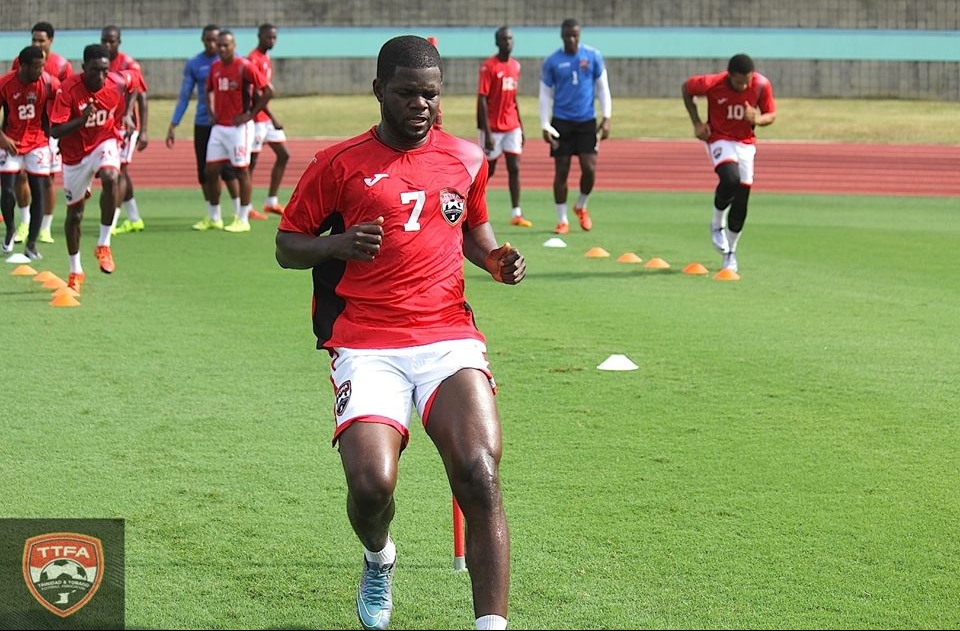 Trinidad and Tobago head coach Stephen Hart says he is heartened by the response of the new players who made their debut in the national team set up this week as preparations commenced for Saturday’s International Friendly with Grenada in St George’s.

Hart has conducted four sessions over two days so far and closed off preparations on Wednesday night at the Manny Ramjohn Stadium prior to the team’s scheduled departure on Thursday for St George’s for the encounter which kicks off at 8pm on Saturday at the National Athletic Stadium.

The players from Central FC joined the training camp on Tuesday after returning from Jamaica where they participated in the Caribbean Club Championship. Among them were Leston Paul, Marcus Joseph, Sean De Silva, Kevin Villaroeal, Andre Ettienne, Nathaniel Garcia, Jason Marcano and Marcus Joseph. Belgium-based midfielder Khaleem Hyland joined the camp on Wednesday.

Speaking about the preparations thus far, Hart said though he found some players to be a bit timid, it being their first time involved in a national team environment, he was generally pleased with their attitude and display.

“Actually  the training sessions have been quite good. The players have looked sharp. Everybody is always eager in the first couple sessions and I have to be a very careful the load isn’t too high. But we did some possession stuff, quick playing and overall I was impressed with their response” Hart told TTFA Media.

“There is a little bit shy especially around myself .They have to get accustomed to some of the demands. You can see them hesitating at times and the good thing is that the older players are pushing them on.”

Hart commented on the shoulder injury to Jan Michael Williams who will sit out the Grenada friendly. But further checks by the national team medical staff on Tuesday revealed that the injury is not as bad as first thought and the Central FC custodian is likely to be eligible for selection for the World Cup qualifiers against St Vincent/Grenadines on March 25th and 29th.

“It’s a little bit worrying but it’s the nature of football where players are going to get injured. It’s like a cliché because it gives the opportunity to other players but you also have to be careful because you want the right balance in the end,” Hart added.

Meantime, DirectTV W Connection midfielder Hughtun Hector is beginning to find is footing again and he spoke about his return to the national team following a ten-month lay off due to injury.

“It feels very good to be back in national colours because it’s been a while being out with injury for about ten months. It feels good also to be back playing with W Connection, a club I have been playing with since I was 17. I spent five years outside and now it’s a joy to be back with them trying to help the club qualify for the CONCACAF Champions League,” Hector said.

“My first 90 minutes was with W Connection in the Club Championship a couple weeks ago and I was a bit nervous and uneasy at first but once I got into my rhythm I realized everything was okay and it was easier to play my natural game from then on,” added the former Vietnam-based player.

Hector's Happy to Be Back - Warriors get Ready for Grenada Friendly