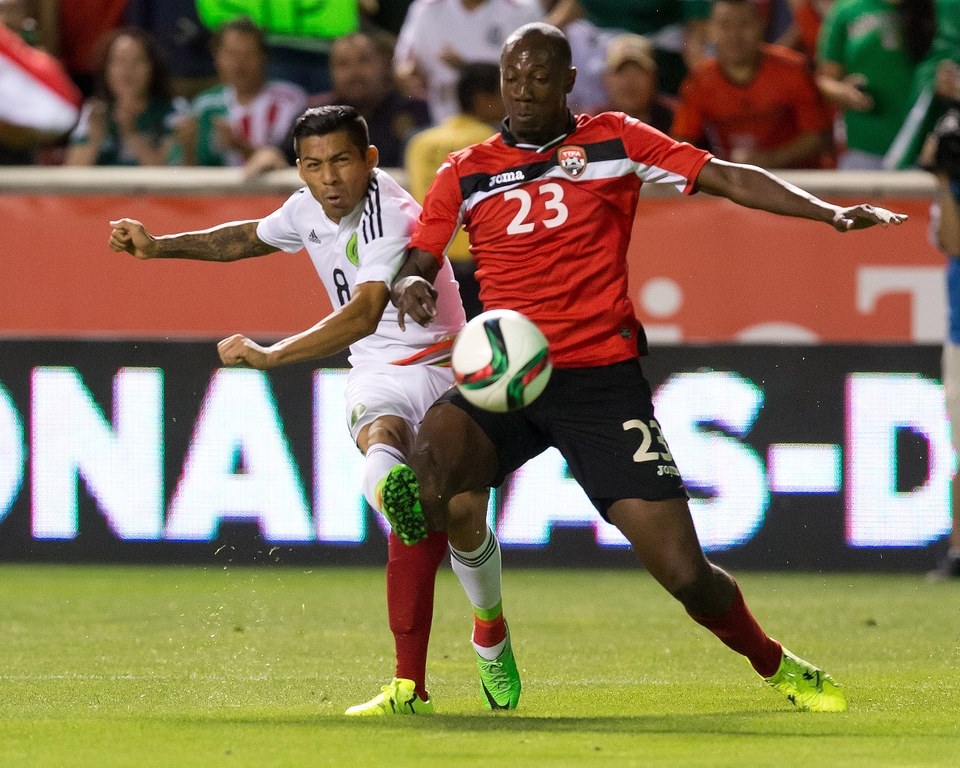 Two of this country’s home-based professionals, Daneil Cyrus and Hughtun Hector are holding their guards for Guatemala but are confident that the “Red Army” can pull off the desired result on September 2nd at the Hasely Crawford Stadium that will push Trinidad and Tobago through to the CONCACAF hexagonal stage for the 2018 Word Cup Finals in Russia.

The duo got valuable playing time for W Connection in their Scotiabank CONCACAF Champions League 1-1 draw with Honduras Progreso at the Ato Boldon Stadium on Thursday night. T&T head coach Stephen Hart was in attendance along with TTFA President David John-Williams and both men would have been pretty happy that the two players put in a decent effort and came out injury free from the encounter before joining the rest of the team on Sunday for a live-in training camp.

“It was a good match for both of us a week away from the big one against Guatemala,” Hector told TTFA Media.

“Playing against Central American teams can always be a tricky affair and this game came at a good time for us. I haven’t played against Guatemala in a while because of the injury but I know the squad that we have in place for this match has all the power to defeat them on Friday. They will be coming hard at us but we are more hungry for the result because we know it is an important game for us,” Hector added.

“I think all the players are ready. Kenwyne is back home and has been getting himself ready and myself and Cyrus have been working very hard to have ourselves in good shape. Once we all come together everything will fall in place nicely for this game but we are ensuring that we take no chances,” said Hector who has 36 international appearances.

Cyrus knows what it takes to defeat the Guatemalans having played against them twice in his 56 international appearances and those two outings saw T&T come out on top 3-1 at the 2015 CONCACAF Gold Cup and in last November’s World Cup qualifier in Guatemala City.

“We won the two games but they were no push overs. In the Gold Cup we had a great start with the goals by Sheldon (Bateau), Cato (Cordell) and Joevin (Jones) and then we had to really stand up strongly to them in the last qualifier,” Cyrus said.

“But on Friday I think they will come with a kind of revenge mood and we have to be ready for it. Once we do the right things and we don’t allow them to settle down then we will take care of the match and then be able to look ahead to the Hex,” Cyrus added.

“Our defenders will up for it and I am sure the rest of the squad will be looking to get it together. It is important for us as a team and a country to progress in these qualifiers.”

The Guatemalan side, captained by Carlos Ruiz, arrives in Port of Spain on Sunday to prepare for the match. Tickets for the encounter are on sale at Lotto locations nationwide priced at $300 (covered) and $150 (uncovered).