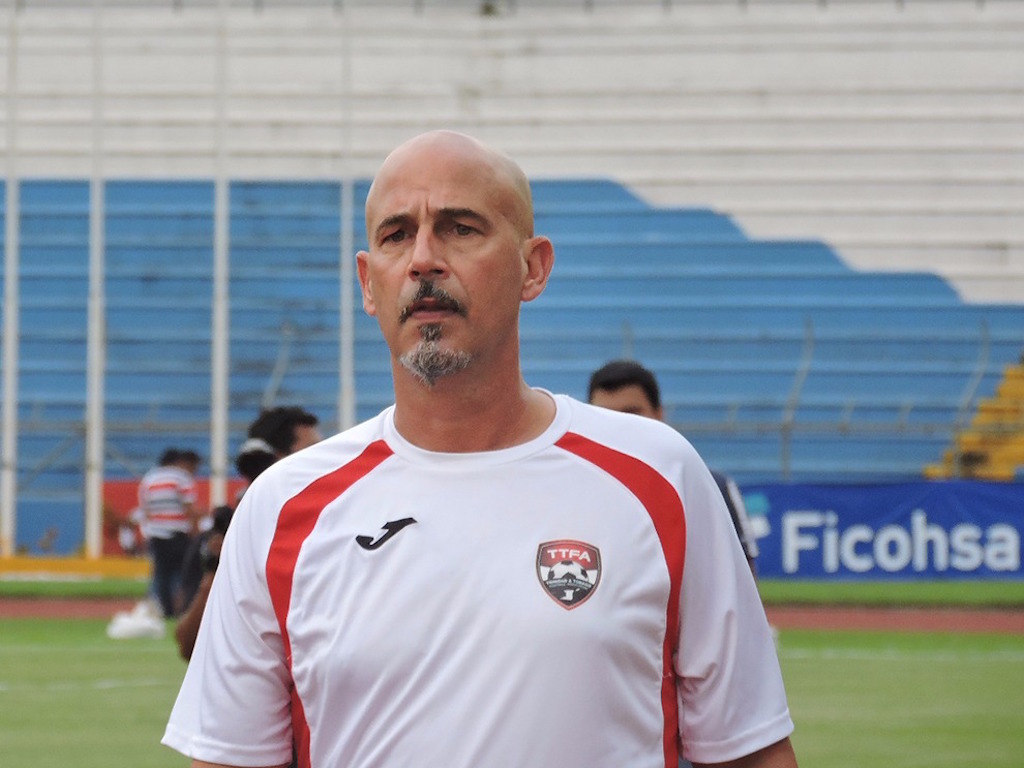 In yet another disturbing issue which occurred during the tour to Honduras by the Soca Warriors, the focus should have been placed upon the future and not the past or present.

The games are lost and the picture is now unclear, a position which needs a change of many aspects of the game.

However, the resignation of Dr Terrence Babwah and his assistant Dave Isaac, which apparently stemmed from a lack of proper communication among the professional employees, has brought confusion to the scenario which was currently in a difficult situation.

In the first instance, the format to deal with the duties of the coach, the team doctor and the players should have been discussed before these professionals had accepted their jobs.

I have the highest respect for the doctor and the coach and could not foresee any problems which they were incapable of a solution through dialogue.

It is quite clear that the doctor has overall supervision of the team, a duty which should be shared with the coach and any injured or ill player.

Many time, the doctor guides the coaching staff, in the case if illnesses to the players, an area for which he is fully qualified and not the coach or the players.

However, in the case of injuries received during the game, the doctor makes an analysis based upon what the player indicates to him.

This information is relayed to both doctor and coach. The onus is very much upon the player to indicate his fitness or lack of it.

This dialogue should have taken place before a decision was made and it should have been done before the team left for Honduras.

If, as was reported in the media that the player informed the staff that he was fit and ready to play even before he left T&T, then the proof of his fitness would have to be proven by a fitness test which apparently was done by the goalkeeper.

It would appear to me that his inclusion by the coach to travel with the team means that he was fit to play.

However, what could easily have been dialogue among the trio who would have discussed the matter totally and arrive upon a final decision.

Clearly, this did not happen and the player should have been given the final word as to his fitness. He is the only person who can feel the comfort of his decision.

The outcome was unfortunate because a truly professional sports doctor has resigned over the issue which should not have reached that decision. My hope is that the technical committee of the national association should have included among their directives, some level of communication which should be followed in cases like these.

The explanatory statements from each source differed immensely, all because no organised communication directive was given.

That is why we are described as third world, and the authorities will rush to make a decision which may well be a rash one, if only to conceal their own incompetence regarding the regulations.

If they are responsible administrators, they will bring the parties together and have intelligent discussions and attempt to solve the problems without any form of vindictiveness.

We have eight more games to play and coach Stephen Hart has four months to rethink his strategy, especially in the area of choices of players.

It is my sincere belief that we have players on the local market who may well be impacting if they are given the opportunity to do the same.

Some are itchy to change the coach, but this will be evidence as to the lack of proper approach to situations similar to the present one.

Changing coaches mean getting a new one to learn too many things about the current team, not only on the field but attitudes, natural skills, understanding of the game at international level, dedication and temperament generally.

The current coach is already aware of these issues and should be allowed to do his job. Our fans can do without the drama which surrounds every problematic issue. Let us please grow up.