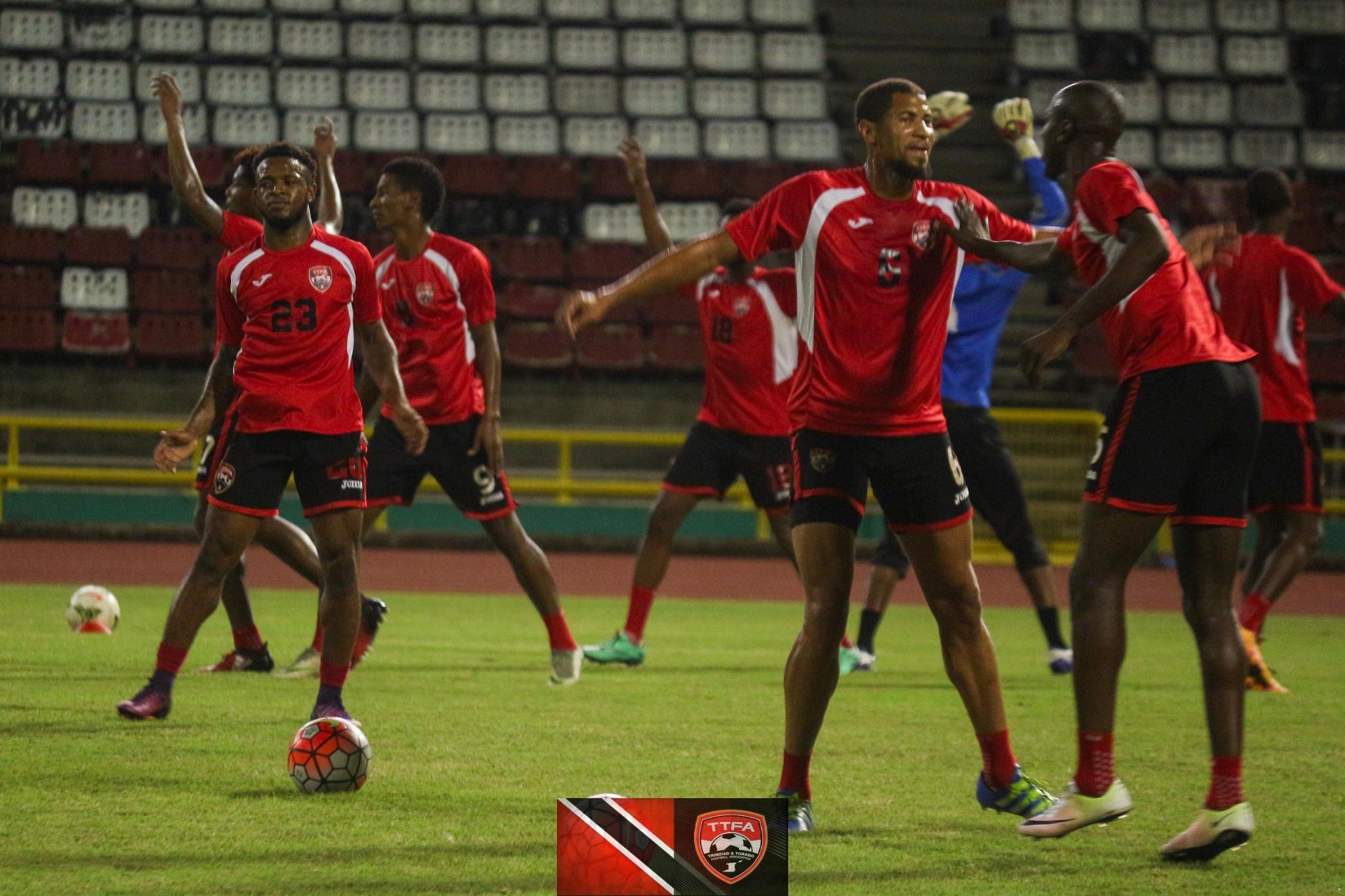 It is almost magical! Two weeks ago, Tom Saintfiet was just another name, certainly unfamiliar to the people on this side of the world. Ten days later, the chants of support from the selected players are overwhelming and high in praise of the man’s ability to do his job.

We must respect these comments because they are now expected to show that the work which has been done under the eyes of the Belgian, must prove to be a marked improvement on what they experienced before.

Apart from a few seconds on the TV screen during Sports News, I cannot make an assessment of any kind.

However, the selection process continues to be much of a jigsaw puzzle where many of the key players are unavailable because of their commitment to their clubs. I am surprised at the decision coming from the European clubs, seeing that they are closed for Christmas, which should have allowed the lads to drop by and join the charge against Nicaragua twice.

Be that as it may, the opportunity arose for the locally based players, many of whom were asked to join the squad to show their worth in the absence of the more recognised players.

It has been very much to the benefit of the W Connection squad whose six players have caught the eyes of the new coach. Add to those names, some relative newcomers seem to have impressed such as Akeem Roach of a Super League, Club Sando, maybe the first from the league to gain selection.

There may well have been more if the clubs were exposed to the gleaming eyes of the Belgian.

The omission of Kenwyne Jones may well have been based upon information from the local coaching staff, as the new coach could not have made a judgement without having a look.

The inclusion of Carlos Edwards has been making a positive impact with the Ma Pau squad and there is justification in the short term for the former EPL (English Premier League) defender.

Tyrone Charles and Nathan Lewis, both of Jabloteh, have been given a chance to prove that they are ready for the big occasion and we wish them luck.

And now, what of the players from the Central FC? Why have they not been included in the squad?

Don’t tell me to ask Brent Sancho, the boss of the Club. Like many of you, I have heard the reasons why these players are not among the selectees in our national team.

I am at a loss to know how the owners of Central FC have the right to stop their players from representing their country.

Maybe the powers that be have forgotten that it is taxpayers’ money which is handed out to the players of the Pro League clubs.

Should they not have some form of allegiance to the national flag? In past years, the current T&T Football Association president David John Williams may have also indulged in that practice.

Today, he has to wear the hat of the president TTFA and demand that all players should be allowed to participate in the national team’s activity.

Is it not simple to ask the technical director of the Pro League to reschedule the dates of matches in order to clear the period when the International friendlies are played and allow the players to fight for national honours?

Could anyone explain the omission of Jan-Michael Williams? And finally, did the new coach have a look at the Defence Force striker Devorn Jorsling within the last few matches? Goals galore and we know that he has been potent at the national level in the past.

As to the recall of Cornell Glen, is it that the coach had seen him play in Asia of elsewhere? Or is he guided by local knowledge for some of these decisions?

Nevertheless, the gentleman has notified us all that he will win the first two matches in the World Cup Qualifiers in March, but never mentioned Haiti and Suriname. That gives him time to get his feet wet.

My fondest wishes to our national team during their Christmas jaunt, may they find the time to appreciate the birthday of Jesus Christ and score two victories. To my friends and readers, my wish for each and everyone to join your families during the Yuletide season and let us all pray that we can create an improved way of life for the New Year.