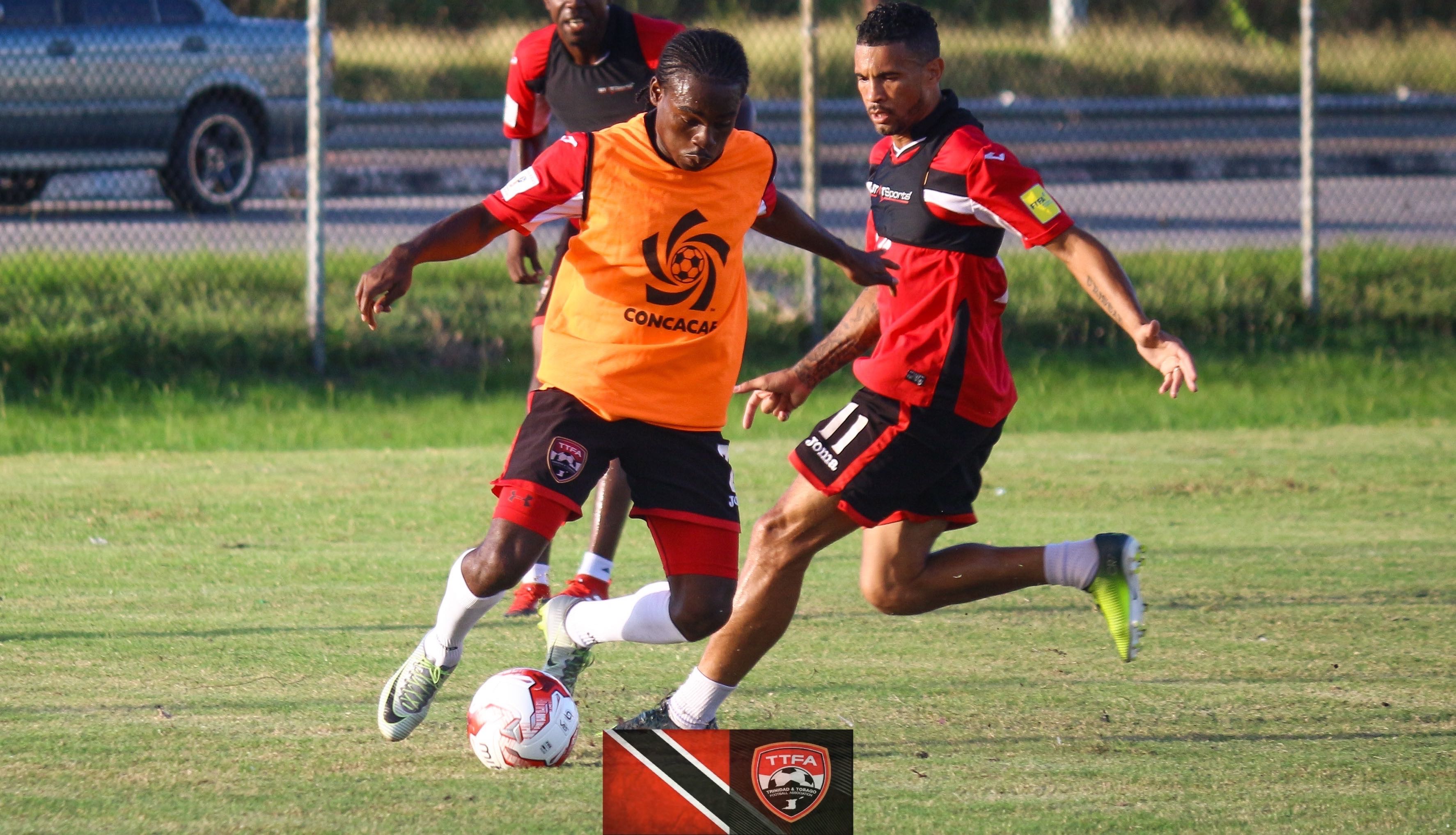 Trinidad and Tobago’s Senior Men’s Team player Carlos Edwards is expecting next Friday’s 2018 World Cup qualifier against Panama to be a difficult task but not an impossible one to accomplish as Dennis Lawrence’s men go in search of three points.

Edwards was called to the team by Lawrence earlier this month after recovering from an injury sustained in the CFU Gold Cup qualifier with Haiti in January.

The former Sunderland player as been in training throughout, making a second half appearance in the 2-0 win over Barbados last Friday.

“I feel okay, fresh and fit at the moment after coming off the injury against Haiti in the qualifiers. The guys are spritey and full of confidence at the moment. The training has been great and he (Dennis Lawrence) has been trying to get the guys to a certain level of tactical readiness and fitness. The guys are really taking heed of what is being taught to them,” Edwards told TTFA Media.

Edwards stressed the importance of T&T trying to take charge of the affair from the get go.

“It is something where we need to take the bull by the horn. As players we have to take responsibilities. We know what is at hand and we know what it takes to win a game. I can say that the guys know this. They will go out there and put their best foot forward when they cross that white line. With the experience I have, coming through it the hard way in the past, I know it will be a tough task but not impossible and we are aiming to get two positive results,” Edwards stated.

“With any coach comes into the fold, I will give them the utmost respect regardless of who it is. Obviously I have played with Dennis, Ross and Stern and I’ve played against Sol and also played under Stuart Charles when he had the team some years ago. But at the same time there comes a point where you have to draw the line between staff members and players.

“I am still a player so I have to give them that respect when it’s due. I will help the payers in any capacity and it’s good to see Dennis, Stern and Ross rubbing shoulders once again following their national team playing days,” Edwards added.

Lawrence will announce his final squad for the qualifying match on the weekend.