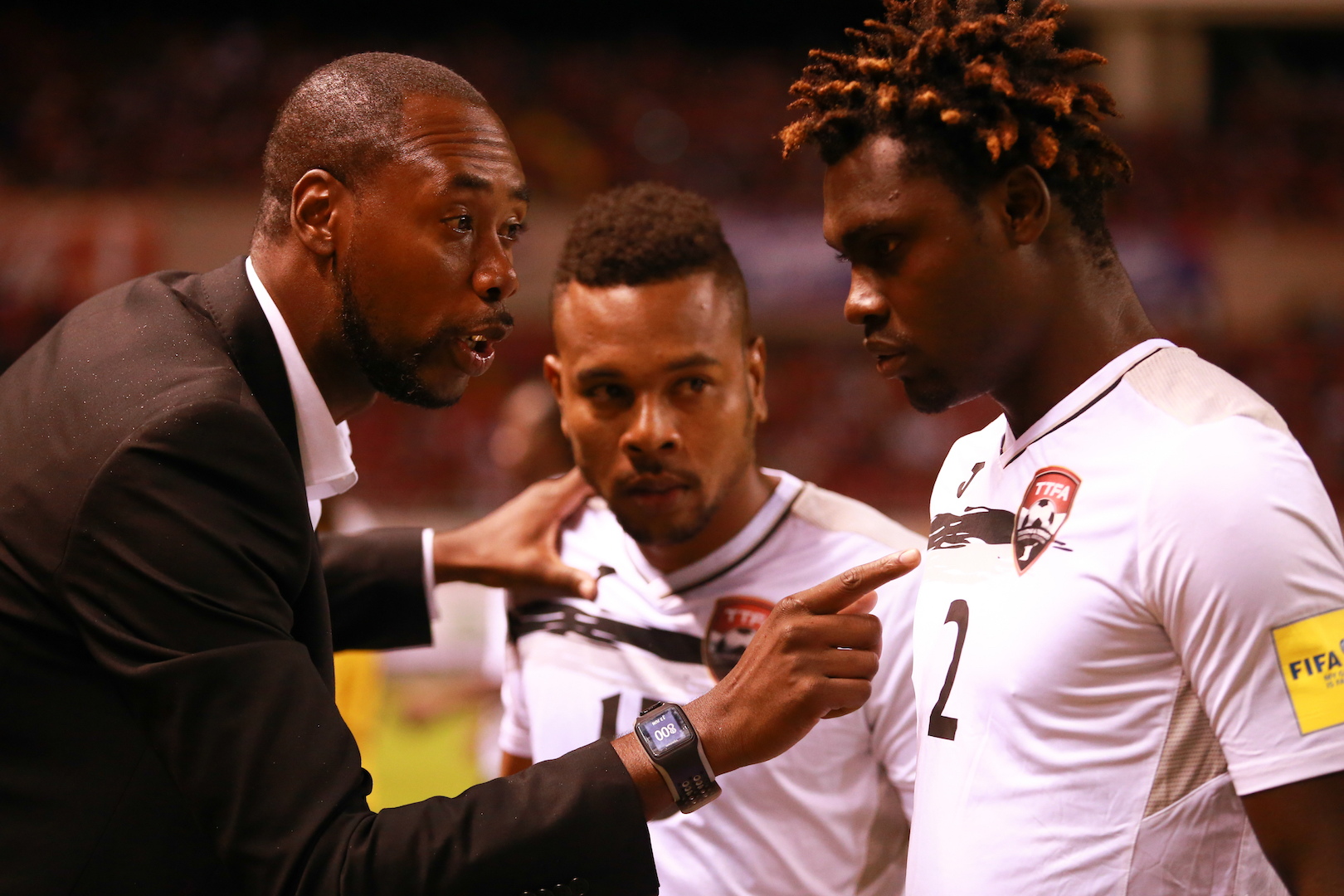 “There is a huge amount of belief in the camp”

That has been the echoing sentiments in the Trinidad and Tobago corner following last Tuesday’s World Cup qualifying effort in San Jose, Costa Rica.

And now days after with the T&T team back in Port of Spain following some 21 days on the road going back to the start of a preparation camp in Boulder, Colorado, there is a strong sense of belief that T&T is still very much in the race for a qualifying spot in Russia.

“We know how difficult it was not being able to come away with at least a point. Looking back at the performance, I think we give it a really good shot and there was a very positive feeling after the game even with the loss,” David told TTFA Media.  “I knew even my former teammate and friend Francisco felt we gave them a really good fight and he might have even be surprised to see that we were no easy pushovers on the night.

“But now the important thing is for us to believe we are still in it and I think when you look at the group now and the way our next two games are scheduled, we have every reason to stay positive and believe that coach Lawrence can prepare us well once more to get the results we desire to get to Russia. Maybe it may see us going to the playoffs again but by God’s grace and with his guidance, I think we are very much alive in this campaign and there is still a huge amount of belief in the camp.” David said.

Seattle Sounders defender Joevin Jones also remained positive as he accompanied teammate Kevin Molino back to their respective clubs as the team arrived in Miami en route to Port of Spain.

“I think we were a bit unlucky but you can see we are getting better with each game. Every coach has his own style and Dennis is really getting the kind of performances out of the team that shows us being a contender in Concacaf,” Jones told TTFA Media.

“I think we still have a lot of good football in us in this round and I am staying positive going into the next two games against Honduras and Panama. A great result at home to Honduras puts us right back into it and then we have to be prepared to go to Panama and pull off a win. Okay there are some areas we need to work on but I know all the players are already pumped for this and looking forward to it,” Jones added.

Meantime defender Daneil Cyrus, who started in the two encounters with the US and Costa Rica, is hoping to complete another overseas move to Honduran La Liga club Juticalpa FC where he will join goalkeeper Jan-Michael Williams.

“I haven’t signed the contract as yet but the deal is 95 percent complete and I am really looking forward to the new move,” Cyrus told TTFA Media on Saturday.

“I think this will be boost for me personally and will be in good time for the preseason and the start of the new season before our next set of matches in September. I feel very good at the moment. The disappointing feeling of the last two losses is going away and I am feel optimistic again that we can bounce back as a team and get the results that we need to move on,” Cyrus added.