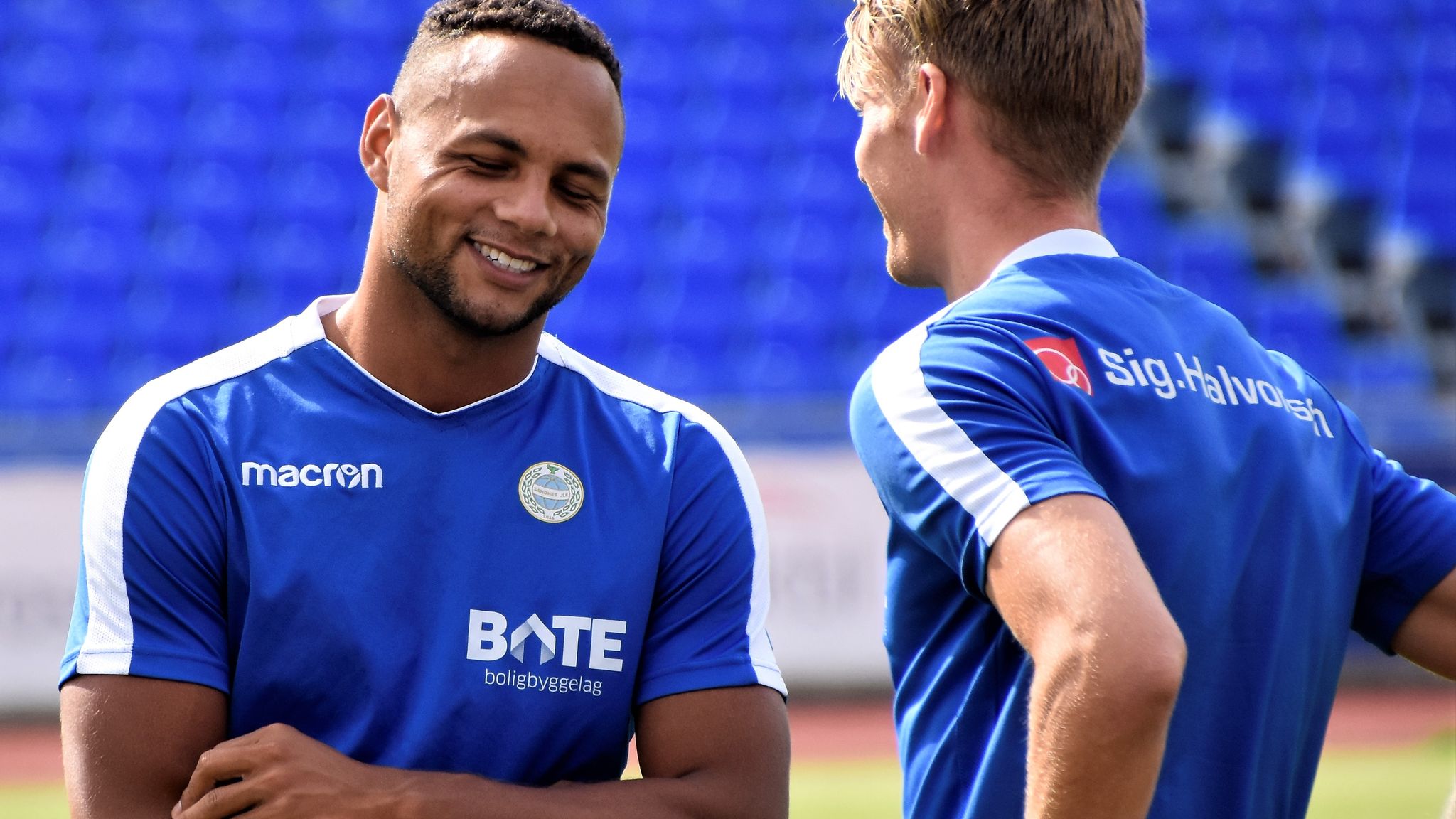 DENMARK-BORN goalkeeper Niklas Frenderup, 25, from the club Sandnes ULF in Norway, is set to make his international debut on Thursday, for Trinidad and Tobago, when they face Iran in a friendly match at the Azadi Stadium in Tehran.

Coach Dennis Lawrence, told reporters yesterday at a media conference at the National Cycling Velodrome, Couva that the keeper is one of three new additions to the squad.

Lawrence said that while injuries have prompted the team to search for new players, the technical staff are constantly looking for new blood in order to build a foundation for the team. He added that Frednerup was one of several footballers who expressed their desire to represent Trinidad and Tobago.

“He (Frenderup) is a young goal keeper. He was born in Denmark and his mother is of Trinidad and Tobago nationality. We have acquired all his documents so he is ready to play for Trinidad and Tobago. Niklas reached out to us and indicated that he is willing to represent Trinidad and Tobago. We looked at a couple of his games and we think he can add to what we are trying to do.” Lawrence said.

The T&T men's team will be looking to redeem themselves from a 1- 0 loss against Thailand on October 14. Lawrence said the Iranian team will present an even greater challenge for the Trinidad and Tobago team.

The team will have to do without a few players due to injury, including wingers Levi Garcia and Tyrone Charles (hamstring), and Neveal Hackshaw suffered a quad strain.

Veteran winger Lester Peltier makes a return to the T&T colours for the first time since January 2016, after consistent performances with his Saudi Arabia-based club Al Mujazzal, while midfielder/striker Isaiah Lee will join the squad this weekend, after duties with the national Under-20 team at the CONCACAF Championships.

Lawrence noted that the team would also be facing another challenge – the current climate condition in Iran. He told reporters that the climate will be very different from what they faced in Thailand.

“We will be going from humidity to minus temperatures so it will be cold, but it is exactly the type of challenge that players need,” Lawrence said “We now need to face these things because come Gold Cup time there will be different challenges for them. I think it is right for the players, the opposition is very tough, the conditions are totally different than they are used to.”

The squad of 21 will be set to leave for Tehran today.