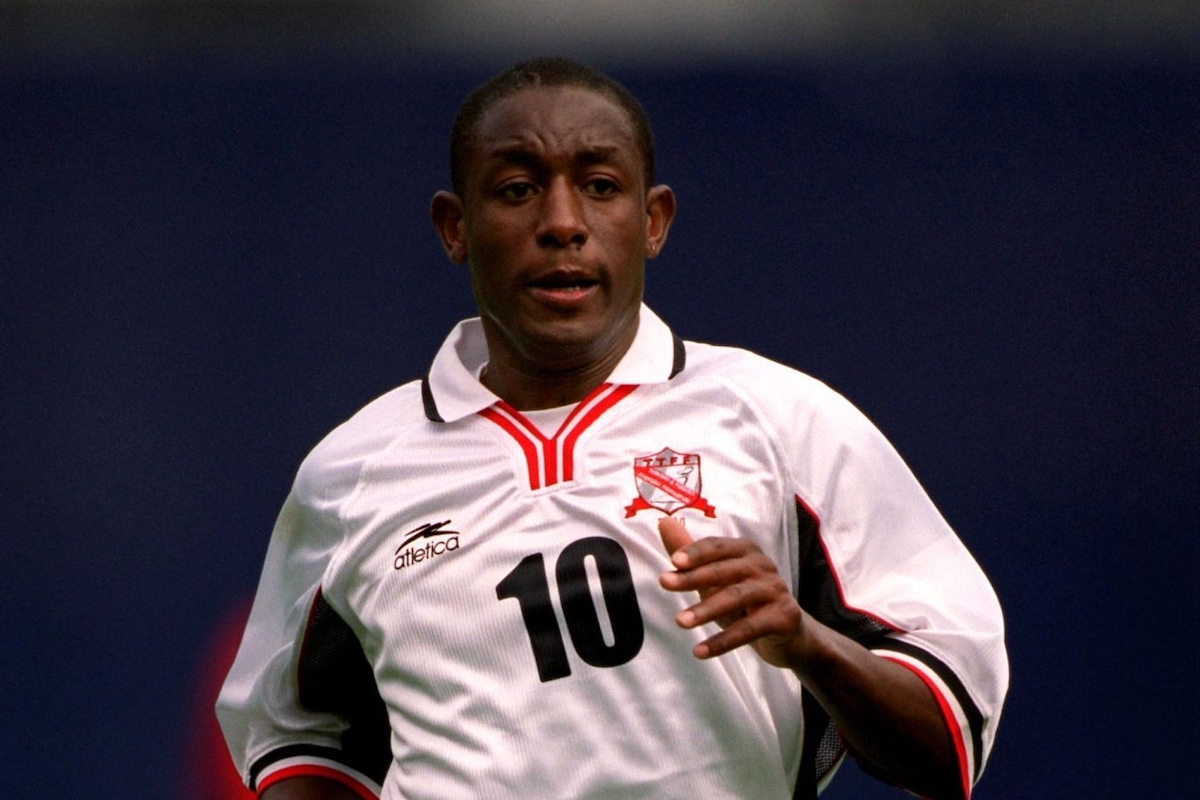 Barbados’ only living designated national hero and the greatest cricketer the world has seen was making the point on his country’s National Heroes Day yesterday.

In Sir Garry’s sport, the game has changed so much from the 1950s and 60s that it is almost a different discipline now, with T20 and T10 in the mix.

However, with Covid-19 still setting the pace for people on this planet, “greatest ever” discussions and articles are helping broadcasters fill airtime, and newspapers and online publications to supply copy. But in the end, it’s all completely subjective, maybe too much so.

Take, for instance the cable TV network SportsMax’s “Ultimate Football” initiative, where fans and selected experts have been picking an all-time XI. That will never be an easy process. The number of players to choose from is too great, so even the shortlist arrived at is debatable. And worse, the people making the choices never saw some of the outstanding players under discussion. So in the end, what has been happening is that players from earlier times - the 60s, go back - are losing out to those who played in the last three decades, especially in the online voting.

This generational blindness is also reflected in a best-ever Caribbean team article on SportsMax’s website that named Russell Latapy as the best player to come out of this region. There can be many arguments about that, especially since the writer was either unaware of, or dismissed the work of a host of Trinidad and Tobago players from the 1970s and before.

The Latapy choice, however, got me thinking about the player that “Latas” was. They didn’t call him the “Little Magician” for nothing. All respect to Dwight Yorke, but on the ball, I have not seen a better player from this country. Mind you, I’m not claiming that Latas was T&T’s best ever. I didn’t see Matthew Nunes, Carlton “The General” Franco, Sedley Joseph, Leroy De Leon, Everald “Gally” Cummings, Warren Archibald, Steve David and the rest.

But in my time of watching football with the sense to appreciate what was going on, “Latas” was in a class all his own.

I remember once watching a game on television when he was at Porto, and being aware of this Portuguese crowd making, not noise in general, but noise over the spell the “Magician” was casting on the field.

Not especially quick, Latapy nevertheless knew when to accelerate.

The scene now is Easter Road, Scotland one night, and mid-thirties Latas, wearing the green and white strip of home team Hibernian in a match against Hearts, raises pores in the crowd again.

A left-side attack has now started just over the half-way line. Latas is in centre field, but not for long. Sensing the possibilities, he picks up the pace and in 18 seconds, is available to receive a square pass inside the 18-yard box with his right foot, feint the defender in front of him to his right, switch the ball to his left foot in the blink of an eye, checks back to the right to create space to initiate a one-two and volleys home a right-footer at the near post.

Vision, dazzling footwork and a sure shot had the place rocking.

Fans of the Colleges Football League in the 1980s had seen Latapy do that kind of stuff and better for Tranquillity Secondary and then San Fernando Technical Institute.

Not only did his dribbling embarrass many a defender but he often married the dribble with a good pass. The scorer of memorable goals, Latapy also made many for people like Leonson Lewis, his long-time colleague at Sando Tech, Boavista in Portugal and the national team. Latas could just see all the possibilities, his brain rapidly deciding on the best options while his feet kept him firmly out of danger and in possession. I suppose that’s why Latapy never looked in a hurry.

That kind of player is rare and sadly, the ball artist is not in vogue anymore. Midfielders are expected to “track back” and defend nowadays, a habit Latapy never embraced. It is perhaps one of the reasons why his career never reached the heights it should have. The trophies Latapy did not win hardly matter, though. The people who saw him play will never forget his unique contribution to the beautiful game.

In 50 years’ time, if they are still playing football on this planet, the “Magician” may not even make the voters’ best-ever list. So much for time making us more enlightened.