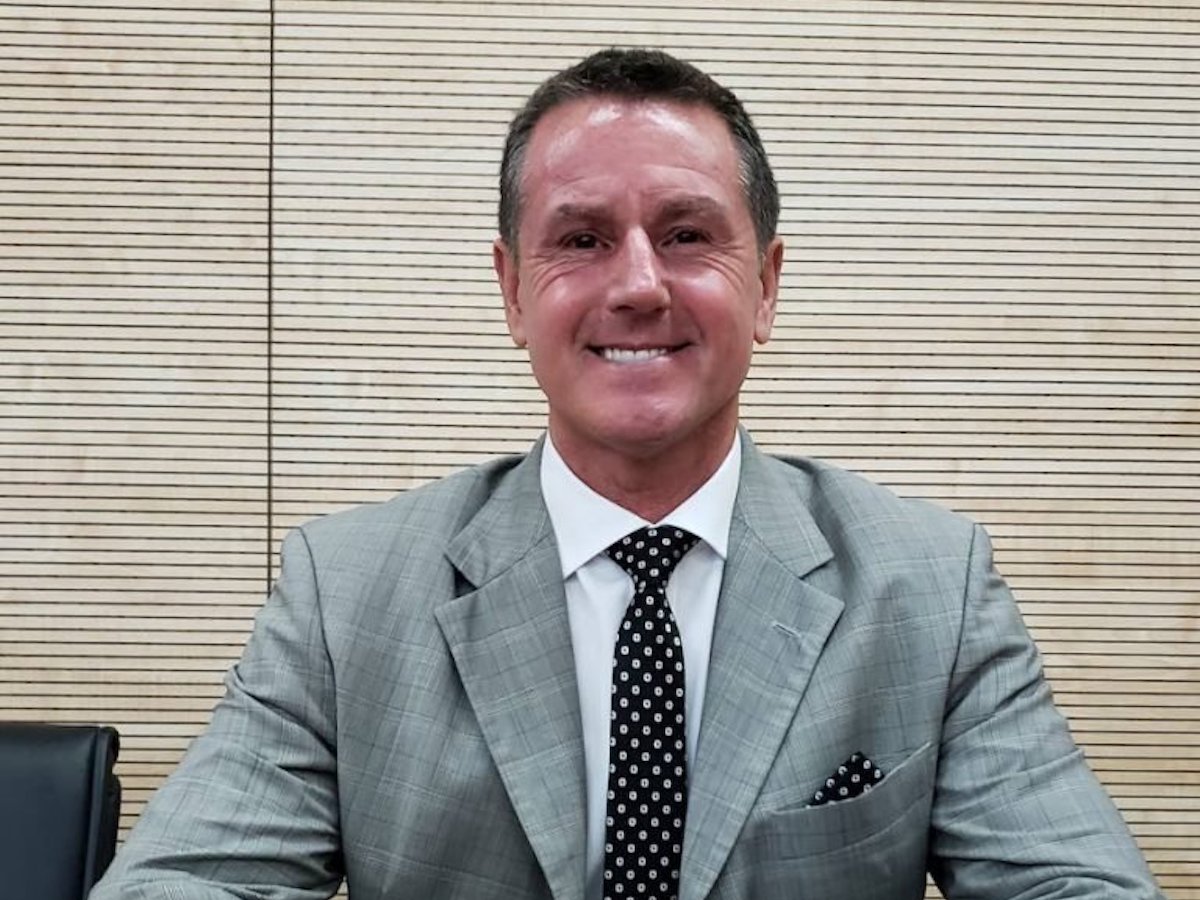 NATIONAL men’s senior football coach Terry Fenwick, in an attempt to increase this country’s pool of players, has been spending the covid19 downtime to scout players with T&T roots. He currently has 23 players on his radar that are eligible to represent T&T.

Fenwick has help from several former T&T footballers in the scouting process including Jason Scotland, Andre Boucaud and Chris Birchall.

Birchall and Boucaud can relate to the process that they are now supporting Fenwick with.

Birchall, who was born in England, was eligible to play for T&T because his mother was born in T&T. Birchall made 43 appearances for T&T between 2005 and 2013.

English-born Boucaud, who has 47 caps for T&T since making his debut in 2004, has T&T parents.

On the support he has been getting in the recruitment process, Fenwick said, “It has been overwhelming. I have had people from all around the world (helping me), my pores are raising as I am saying that. I have had people call me, e-mail me (and) they have got on all sorts of social media to get through to me and they are sending me names of players that we’ve absolutely chased and followed up.”

Fenwick was speaking to the media at the reopening of the Police Barracks football field, on Friday.

Fenwick, who was hired in December 2019, would like to be in training with his players but is using the downtime wisely.

“It has been a bit of a contradiction really because clearly it’s a nightmare for me as a coach when I want to be on the training field and getting my style of play in with players that we’ve got right here in T&T. On the flip side of that the coronavirus has given us more time because of all of the cancellations of games and tournaments.”

He said he has been able to discover more than 20 players with T&T roots.

“I have been able to get my fielders out there overseas to see what quality players have T&T parentage and we have actually come up with a list of 23 players that are knock-out. They are playing in good standards of football around the world so that has been a big plus.”

Fenwick said some of those players have represented other countries at youth level but are interested in playing for T&T now.