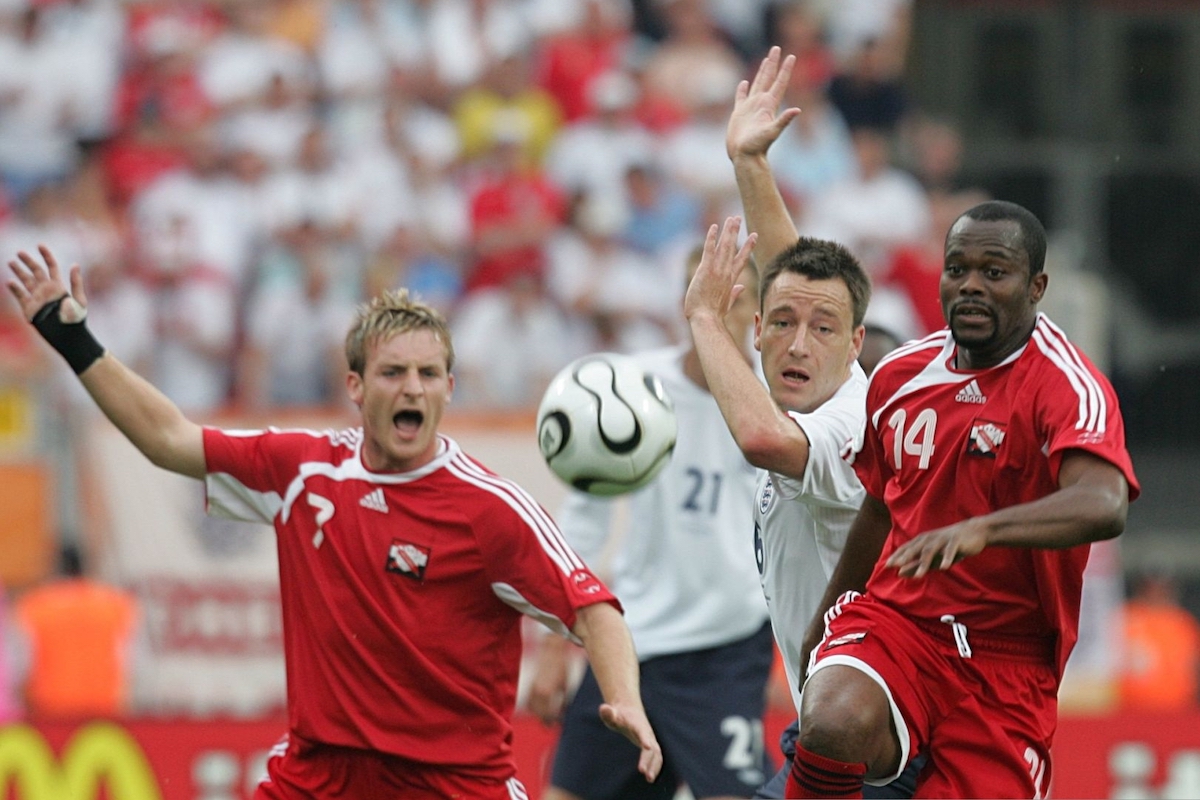 Birchall was criticised for his tweet on social media.

The former midfielder immediately responded on Twitter. "I apologise if people were offended by my tweet. It was a tweet saying everyone matters. Regardless of race, regardless of colour, regardless of religion. My best friends are different races. I hate racism and wish everyone got treated equal, but don’t turn that into a racist comment."

Birchall was an instrumental member of the 2006 Germany World Cup campaign. He scored against Bahrain in the first leg playoff match at Hasely Crawford Stadium in Port of Spain to help T&T earn a 1-1 draw. In the second leg in Bahrain, T&T won 1-0 to book a spot in Germany. Birchall, 36, represented T&T 44 times from 2005 to 2013.

There have been protests all over the world following the killing of an unarmed black man in Minneapolis while in police custody. George Floyd was arrested on May 25 and died on the street after a white police officer knelt on his neck for almost nine minutes. The officer has been charged for second-degree murder. Three other officers who were present when Floyd was killed have also been charged with related offences.

Sancho said, "Misinformed yes, tone deaf yes, but certainly not a racist. At the end of the day, this is a kid that represented our country...people get misinformed. We are too quick to condemn people and we're too quick to try and assassinate people...our responsibility is not to chastise and assassinate but to educate, that is the key for me."

There have been comments and discussions on social media on race since the killing of Floyd.

John, speaking about them, encouraged people to think about what they say.

Theobald said, "It is just to show you that you really have to be careful in terms of what we speak out there, especially if we are a public or a prominent figure, as Chris is known to us in T&T."

Theobald said Birchall's tweet could have several interpretations and believes his former teammate was misunderstood.

"I think when you read the text it could be taken many ways and it could be misinterpreted just as he rightfully said...that is just an unfortunate situation. Knowing Chris personally, I have never encountered that type of person that people might proclaim him to be in this situation and he has never come across as someone like that, and we always had a good relationship."

Kenwyne Jones, another former teammate of Birchall, had an issue with a "highly sensitive" video posted by Birchall in which he was tagged. The video, posted on April 1, portrayed black men in a negative light.