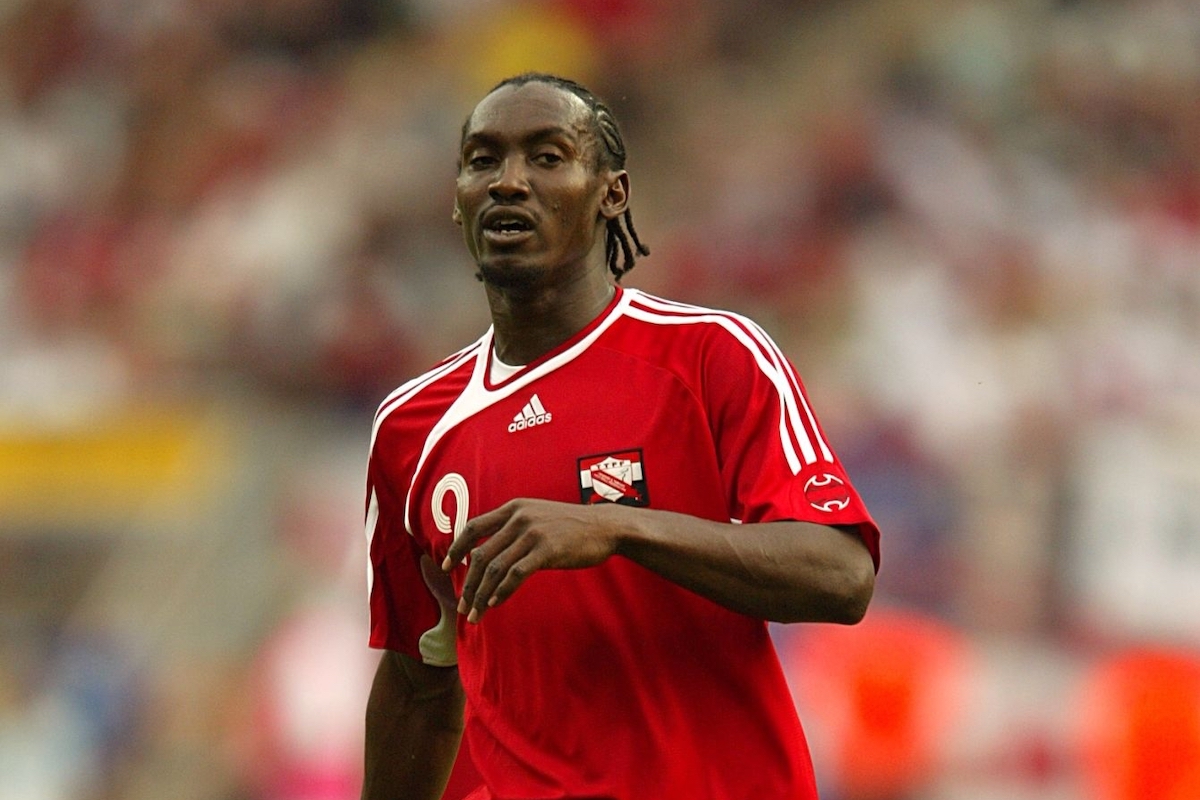 “I just want to walk again,” said former national midfielder Aurtis Whitley, who has been confined to his Morvant home since a lancing pain on the right side has left him unable to walk properly.

Whitley, who was an instrumental piece of coach Leo Beenhakker’s Soca Warriors puzzle for the 2006 FIFA World Cup in Germany, has been undergoing tests to determine the status and cause of his problems.

“It is not a stroke but doctors have been unable to say what is wrong and what can be done. I went to the Mt Hope hospital on Monday and I did a CT scan. On Tuesday I went back to Mt Hope to see the doctor but was told I came to see the wrong doctor,” Whitley explained.

The multi-talented attacking midfielder is scheduled to return to the medical facility on Tuesday for more tests, however, a bit dissatisfied with the treatment he has received to date, Whitley said he will first go back on Tuesday before he considers going to a private medical facility.

At 43 years, Whitley has had 41 appearances for the national team from 2000 to 2008 and has made his mark in the T&T Pro League while representing W Connection, a multiple-times winner of the League, and San Juan Jabloteh. He played for Jabloteh between 1998 and 2007, which represented the majority of his career.

He told Guardian Media Sports yesterday the pain has been slowly coming all the way to his right hand, which poses a concern of whether he will not have the proper use of his right hand just as his right foot. He walks with a drag while ongoing severe pain at the same time.

Since news of Whitley’s ailment broke last week, the football fraternity has been both, in shocked and concerned, with many of his former teammates for club and country sending get-well-soon greetings.

Guardian Media Sports understand also that financial assistance is expected to come from the Ministry of Sports and Youth Affairs to help Whitley with his medical expenses.