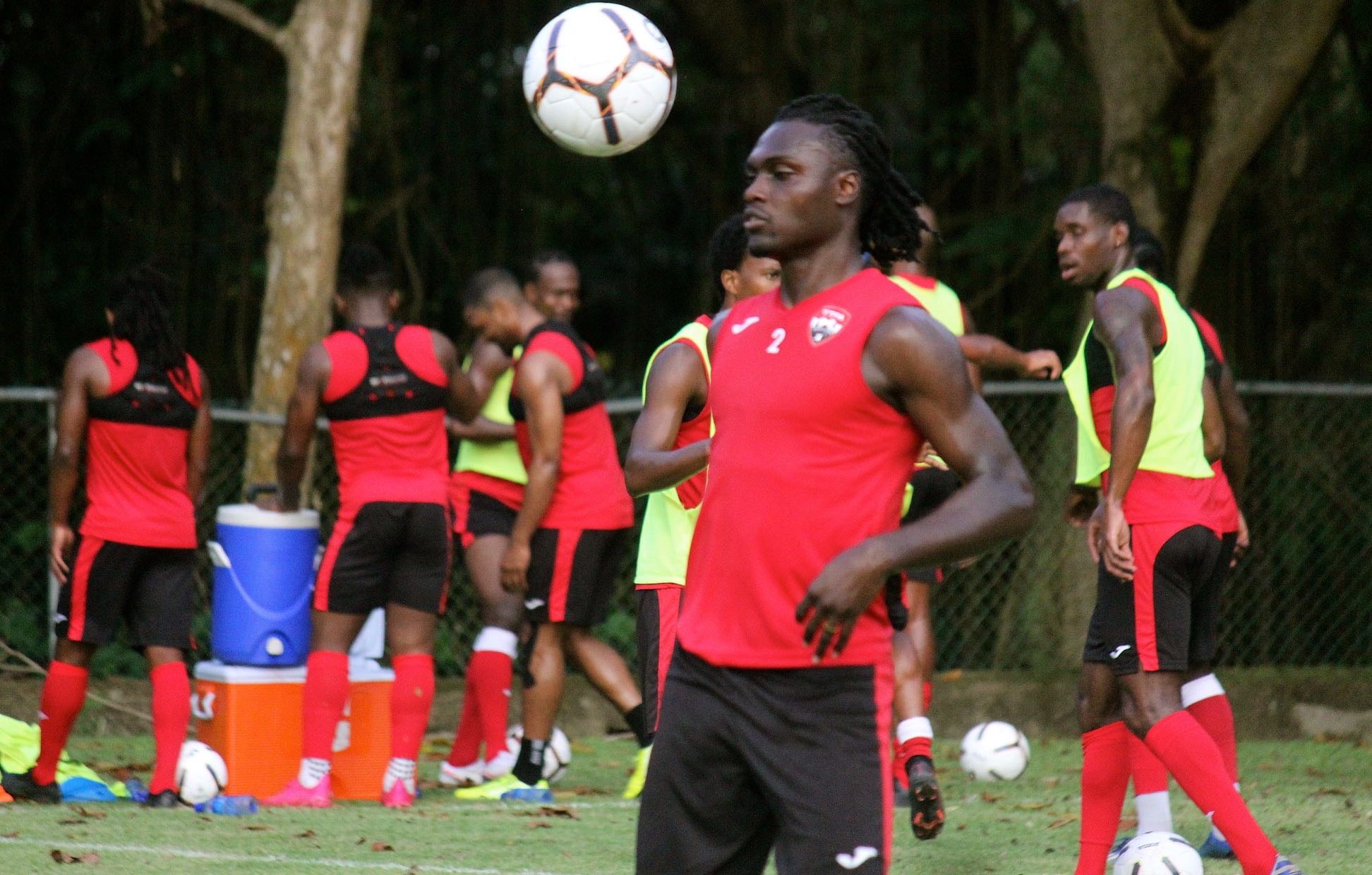 T&T defender Aubrey David wants all hands on deck as T&T tackles the country of his birth- Guyana in their opening World Cup Qualifying match on Thursday night in the Dominican Republic. The game is scheduled to kick-off at 7 pm.

The Deportivo Saprissa defender is destined to make up for the 0-7 defeat by the United States on January 31 by calling on his teammates to stick to the instructions of coach Terry Fenwick, if they are to secure maximum points on Thursday.

"We need to have confidence within ourselves and confidence with each other. We need to stick to the game plan and unity will be very vital out there, so we need to work hard for each other, and with these ingredients, we can get the job done."

"I think now with the senior players coming in, it would be much better and we would have a lot more experience so that we can learn how to move forward in the future. It's just for us to get the instructions from the coach and know what he wants, so we can get the job done."

David who was born in Guyana and was adopted by T&T admitted that having played against the Guyanese in the CONCACAF Gold Cup in the USA in 2019 where the game ended in a 1-1 result, they may have an idea of their game plan and who they may have playing for them.

The Guyanese have since recruited Brazilian coach Marcio Maximo for the qualifiers and could provide an unexpected style of play on Thursday.

David is one of few overseas-based players who have joined the T&T camp for the match. The others being midfielder Khaleem Hyland (Club Al Batin) of the Saudi Arabian League, midfielder Daniel Phillips (Watford FC), goalkeeper Nicklas Frenderup (IL Stjørdals-Blink) of the Norwegian League, Robert Primus who plays in India, among others.

"It feels good to be in the camp and getting to know some new faces and seeing some old faces that you haven't seen in a while because of the pandemic."

Watch Aubrey: We'll be ready for the assignment