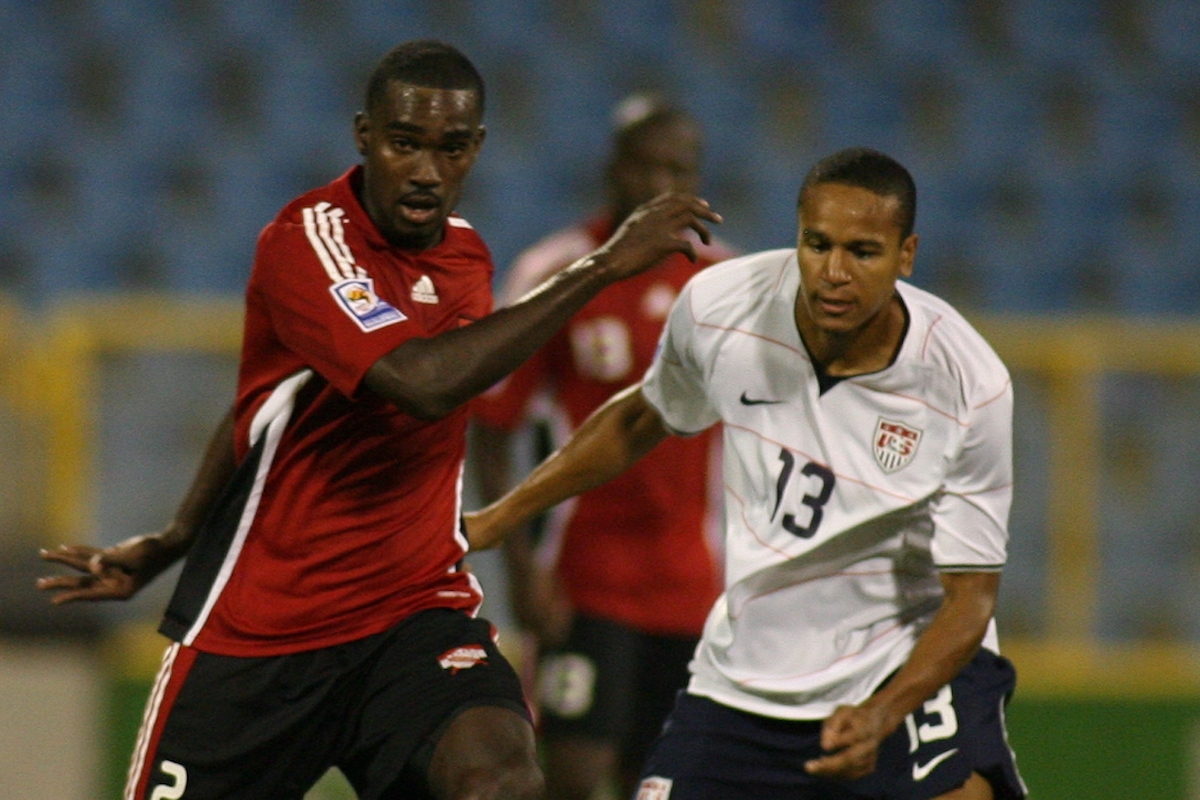 The Trinidad and Tobago Football Association is extending deepest and most heartfelt condolences to the Family of former National Men's team midfielder Clyde Leon following his passing this morning. Reports are that Clyde died of a heart attack earlier today.

The former W Connection FC player won the T&T Pro League title with the club in 2011/2012.

He made 48 appearances for this Country after making his international debut against Guyana in an international friendly on March 2nd 2004.

He also wore the captain's armband for the T&T Senior Team for which his final appearance came in a Caribbean Cup qualifier against Suriname on November 16th 2012 at the Dwight Yorke Stadium.

Clyde was a loyal and humble servant to football who has left some wonderful memories that will never fade from our  hearts. May his Gentle Soul Rest in Peace.

MINISTER of Sport and Community Development Shamfa Cudjoe hassent her condolences on the death of former T&T footballer Clyde Leon.

Leon, 37, died of a heart attack on Wednesday.

In a media release on Thursday, Cudjoe said, “As minister with the responsibility for Sport and Community Development, I extend heartfelt condolences to the family, friends and by extension the football fraternity on the passing of former national footballer Clyde Leon.”

Recapping his career, Cudjoe said, “Mr Leon was a former T&T men’s national senior team player, where he made his debut in 2008 and had 48 caps for the national team. He also served as a coach for the national youth team.

As a member of the W Connection family, Clyde displayed the drive for excellence which was refocused into the development of the game at the youth level, upon his retirement. While he performed duties as national youth team coach, he inspired numerous young footballers as they prepared to fly our national colours on the world stage.”