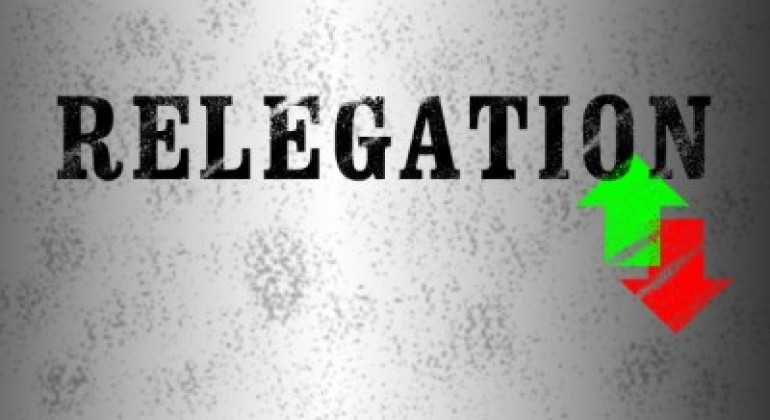 THE LAST round of the Shell/ First Citizens Secondary Schools Football League (SSFL) is expected to be filled with intensity today as six teams will be battling to avoid relegation and stay in the Premier Division.

The bottom three teams at the end of today’s matches in the 15- team table will be demoted to the Championship Division. Currently, Pleasantville (13th), Fatima (14th) and St Benedict’s (15th) are in the bottom three and will all be desperate for victories today.

St Benedict’s, which are on nine points, have found some late season form winning their last two matches, 1-0 wins over St Anthony’s and Signal Hill. The southerners will be eager for another win when they host eighth placed Trinity at Mahaica Oval in Point Fortin.

Fatima, also on nine points, will welcome recently crowned champions Shiva Boys to Fatima Ground. Shiva Boys head coach Hayden Ryan said in a television interview on Sportsmax that his team will still field a strong team despite already wrapping up the title.

The Shiva Boys-Fatima match will be shown live on Sportsmax.

Pleasantville on 10 points will host second placed Presentation College San Fernando at their school ground. Pleasantville have had a tough run of late as they faced Shiva Boys in the penultimate round on Saturday.

In the other match today, third placed Naparima will play fifth placed St Augustine at the latter’s home ground.

Seventh placed St Mary’s will be on a bye today. All matches today kick off at 3.30 pm.