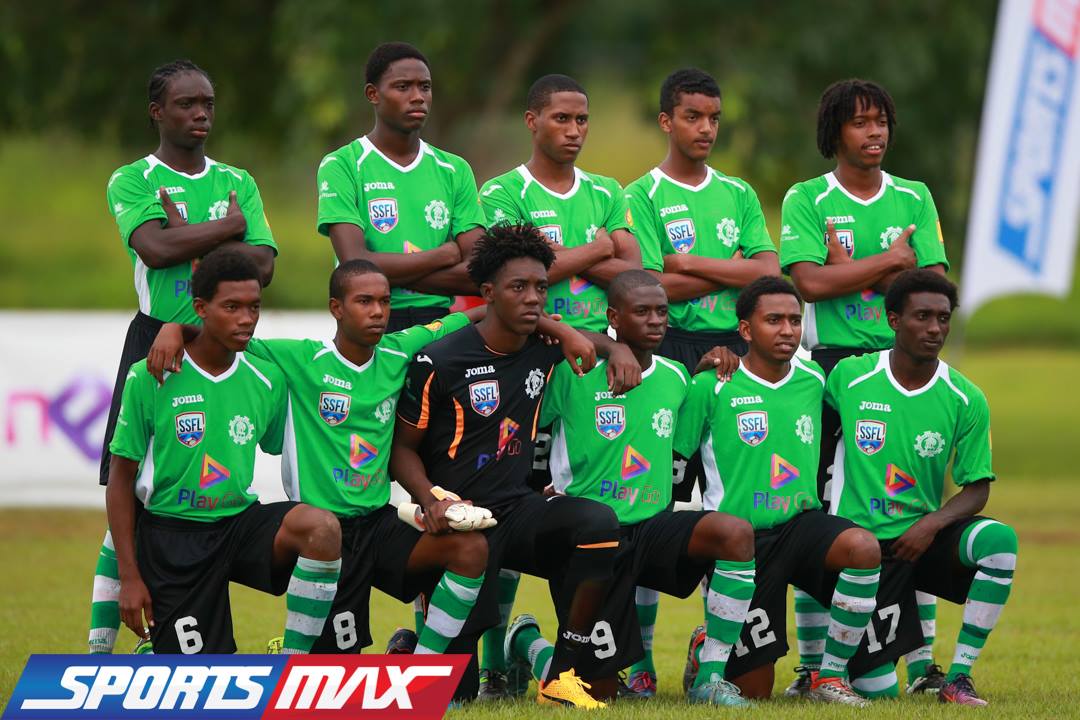 Premier Division campaigners in the Secondary Schools Football League (SSFL) Carapichaima Secondary will go after a place in the semi-finals of the Coca Cola National InterCol play-off today when they face Presentation College of Chaguanas at the Ato Boldon Stadium.

The match, scheduled to be the feature clash of a double header at 5pm will follow an equally entertaining match-up between Chaguanas North and Gasparillo from 3pm.

Only last week ‘Pres’ prevailed to the quarters courtesy a convincing 4-0 victory over Couva East while Carapichaima booked their place in the quarters by virtue being the top ranked team in the Central Zone and the only school in the premier division from central.

The Carapichaima boys will be hoping to make up for their poor finish in the league, having finished middle of the 15-team standings starting this afternoon.