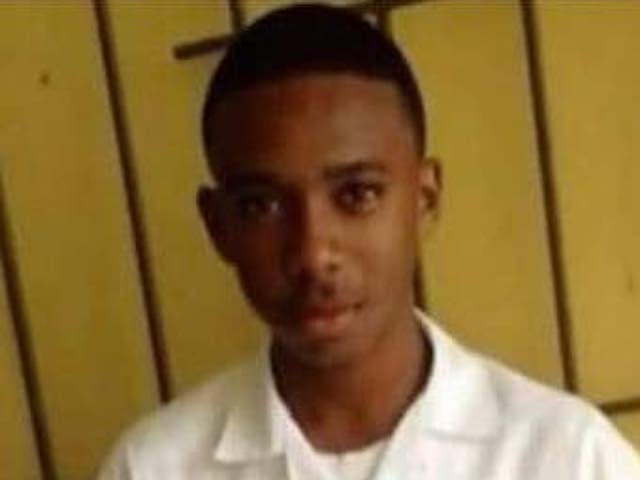 Payne, 16, was a fourth form student at St Anthony’s. He was one of two people murdered.

This is the third St Anthony’s College student murdered over the past year.

Daniel, in an interview with Newsday, said, “It is a sad thing what happening, not only in Micah’s area but in the country.”

Daniel, who coached Payne at the Under-14 level in 2018, said Payne was part of the Under-16 squad last year.

Daniel said Payne was a willing and respectable young man. “A very nice boy (and) quiet. He was always interested in helping around football. You could’ve called on him to do anything. I spoke to the principal (Maurice Inniss), it was a brief discussion and the principal spoke highly about him.”

Daniel said the college is experiencing a tough time over the past year.