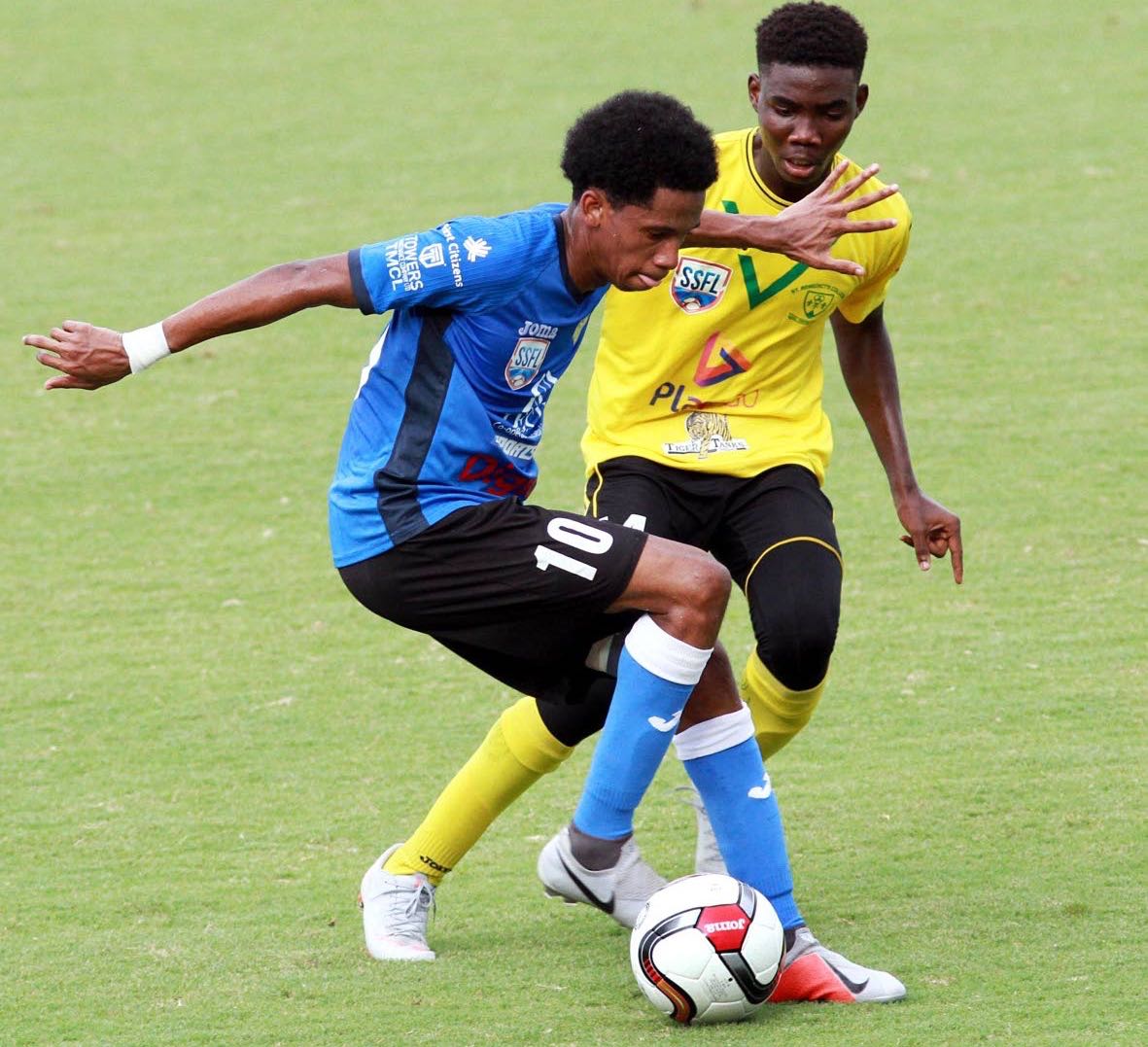 WHETHER the Secondary Schools Football League (SSFL) is contested this year is still to be determined, as the league officials wait for guidance from Ministry of Education and Ministry of Health officials.

SSFL officials held a meeting on Friday concerning the 2020 season.

Interim president Phillip Fraser said, “As it is, the position still stands, especially based on the present climate as with regards (to) covid19. We now have to wait for a direction and guidelines from the Ministry of Education and the Ministry of Health. We are at a point where we cannot make no decisions regarding football for 2020.”

The various age division competitions normally kick off shortly after the school term begins in early September. However, with so much uncertainty because of the covid19 pandemic, sporting events are still doubtful.

Local sports are slowly starting to resume with horse racing, cricket and tennis among the sports resuming. The Government has also given the green light for the much anticipated 2020 Hero Caribbean Premier League T20 tournament.

The SSFL premiership division football competition, which features the top 15 teams in T&T, is well supported with a number of sponsors on board. In recent years matches are shown live on Jamaica-based TV channel Sportsmax.

The statement has got some criticism from Commissioner of Police Gary Griffith. Griffith does not understand why people are allowed to take part in casual exercise and sports, but organised activities are not encouraged.

The 2020 Youth Pro League, originally scheduled to start in August, is unlikely to kick off next month as the league officials are being guided by the CMO and the Ministry of Health.

Fraser said because of the virus, making a decision now on the football season is difficult with such an unpredictable climate. “We could say we want to do this, but then what if? It is difficult to make a decision based on that.”

The veteran SSFL official encouraged the young footballers to understand the situation because their health is of paramount importance.

“They have to know that we are in a pandemic and it is a serious situation…we are concerned about their health and safety so we would not want to risk any of our student athletes.”

Fraser encouraged the students to stay active. “Of course, it will mean getting yourself involved in other activities. You might be able to do some exercises home. You need to be innovative now because it is a new norm that we might have to live with for a while.”