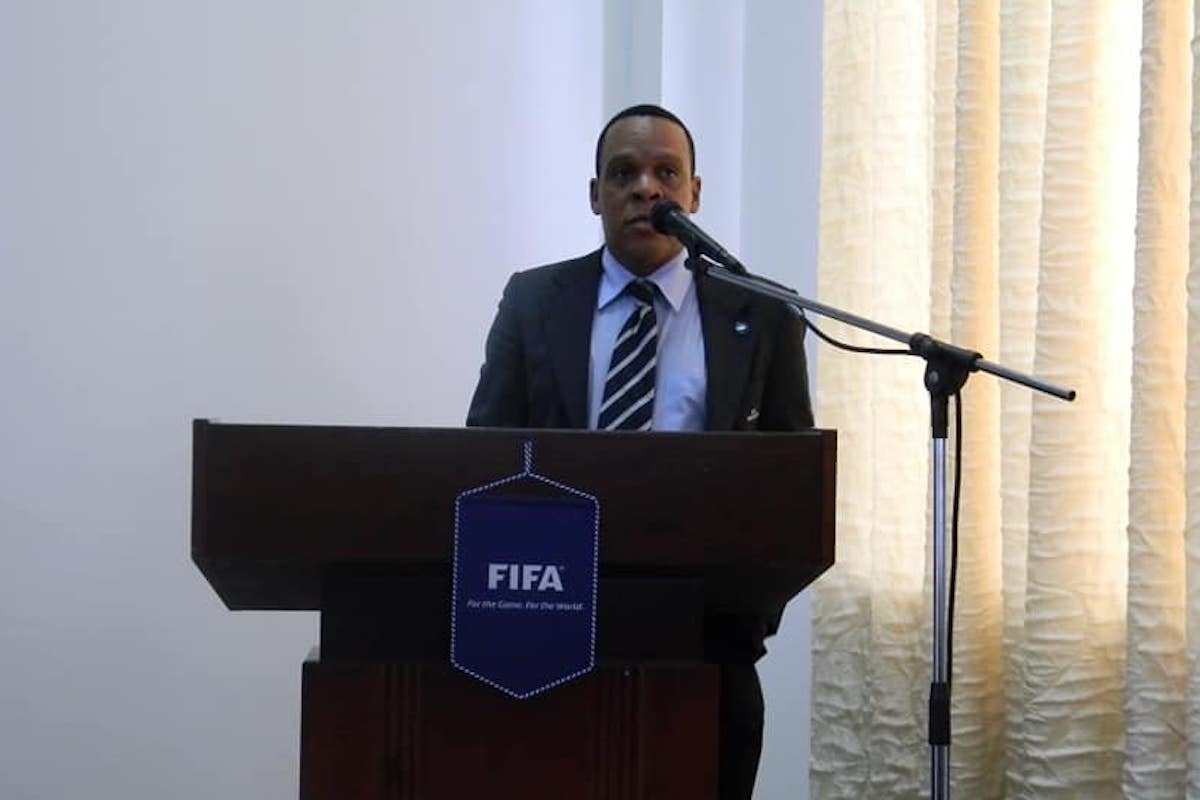 After a year of no activity, there is likely to be some action in the Secondary Schools Football League (SSFL) this year, new schools league president Merere Gonzales said on Tuesday.

His comment comes following Prime Minister Dr Keith Rowley, on Saturday, in which the government revealed a plan to reopen the various industries, including the nation’s schools on the heels of a massive vaccination drive that began on Sunday.

The government’s ‘vaccinate and operate’ plan has already caught the attention of the new SSFL executive which will have a meeting to discuss the way forward, inclusive of a Futsal League to replace the normal 11-a-side competition if it becomes a challenging task.

The idea of competition this season will first be discussed by the executive tomorrow (Thursday, June 9) before it is presented to the League’s general council members for approval.

Gonzales, who got the better of Phillip Fraser and Derek West in the election for the position of president at the SSFL annual general meeting (AGM) told Guardian Media Sports: “Pending the statement becomes a reality by the Prime Minister as to the quantum of vaccinations that will be dispatched to the population, and also pending the reopening of school in September, it means that there is a very positive move in the direction of the possibility of having something of a semblance of a season for 2021. And if not in September which will be very tight, maybe somewhere in the middle of October.”

The SSFL boss also explained that serious discussion will take place on whether the season will be a shortened operation, saying: “We want to prepare for the Championship and the Premiership Division schools and to also ensure that the other divisions, the lower divisions are not left unattended. So, if perchance we are unable to go on to the field with them, then we will have the online challenge for the lower divisions.”

This online challenge will be a display of who is better in the skills of the game, such as heading the ball, dribbling the ball, shooting, passing, and trapping or collecting the ball.

Last year the SSFL season was called off due to the coronavirus (COVID-19) pandemic which resulted in the closure of sporting activities throughout the world, in March last year.

According to Gonzales: “As far as ensuring that you keep john and jane public involved, and educated and entertained, as well as to be able to achieve some of the things that are in my plans and my goals which are within our controllable areas, we want to have the establishment or the start of training programmes for coaches, coaching education, training and fitness education. A series can also be done re the mental, health issue or awareness for our students.”