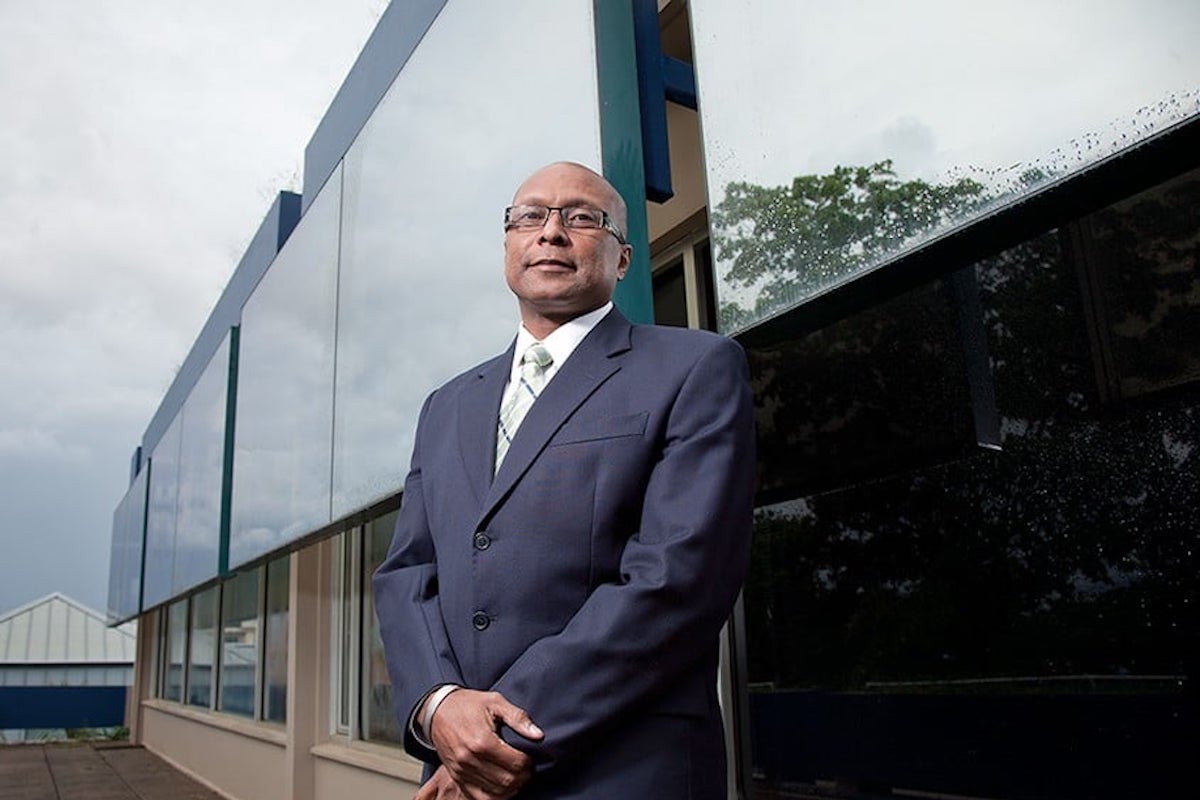 The Trinidad and Tobago Football Association is pleased to announce that Colin Wharfe has been appointed as the CEO of the new TTFA Senior Men’s League competitions, which will kick off after Carnival 2023.

The TTFA Normalization Committee in conjunction with a FIFA League Development Programme representative determined the type of profile and characteristics that would be expected of the individual chosen to spearhead this League, previously referred to as the “Elite League.”

The profile included an individual with extensive experience in senior leadership positions, passion for the game and experience in league management. A key factor was that the individual must also be highly respected by corporate Trinidad and Tobago as someone who has a reputation for being accountable, transparent, and diligent and as such attractive for partnership and investment.

Wharfe, who has worked with T&T Pro Clubs and served as Chairman of the Steering Committee of the 2022 Tiger Tanks Under-20 Tournament is no stranger to the football circuit and was selected as the ideal fit and will serve in the role for at least the first season.

“Trinidad & Tobago football’s senior clubs and its players deserve, at a minimum, to be participating in competition at the highest level in the CONCACAF region and we are working diligently to accomplish that. This in turn will assist in restoring our once pride of place among the top teams in the region.”

“But even before that step, we must work towards restoring the pride of local football in the players, coaches, corporate supporters and the public.” – Colin Wharfe

Wharfe has already been in consistent dialogue with the prospective clubs and will continue to work with stakeholders to ensure that the foundation of this new league structure is robust, sustainable and attractive.