Wave FC continued their good run of form when they became the first team to defeat Boom Champions Fuego in the Women's Premier League (WPL) Sunday.

When last you ate a sno cone?

Monday morning by the Queen’s Park Savannah, I engaged in a childhood pastime—eating “shave ice.” 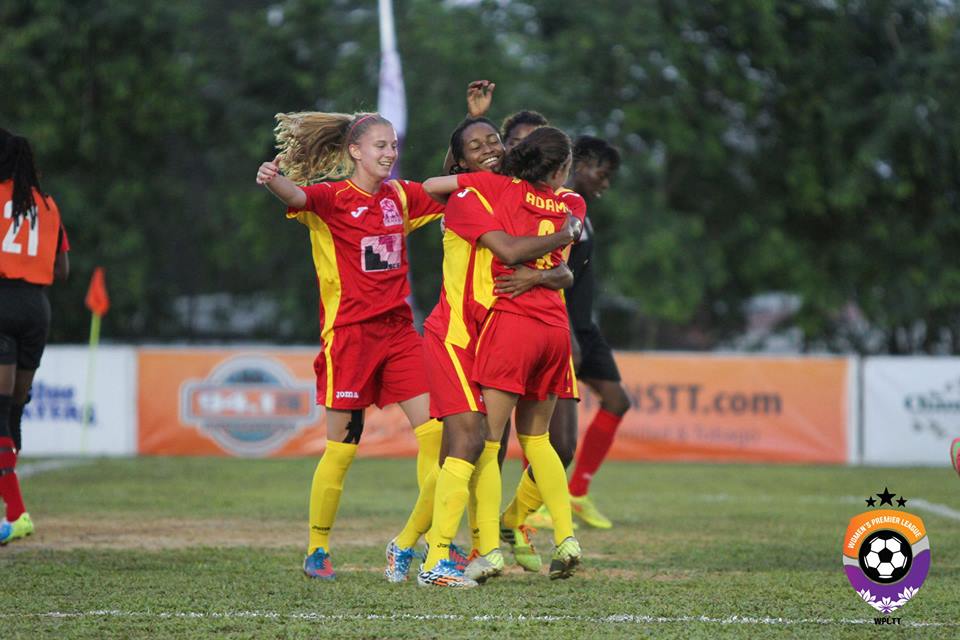 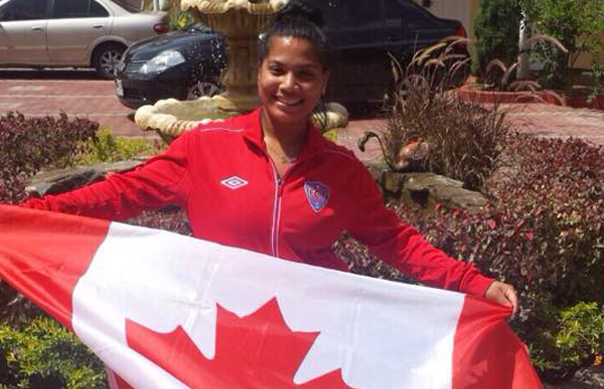 Alyssa Budhoo is one of the former Futsal Club Toronto players that will help inaugurate Trinidad and Tobago's new Women's Premier League as she signed for Team Angels.

FOOTBALL Enthusiasts will have the opportunity to see top women footballers in action at Fatima College Ground, Mucurapo, when teams compete for the Shanghai Cup and the grand cash prize of $10,000.

Women's League Football (WoLF) action continued last weekend, with the places for the upcoming Big Eight competition up for grabs. Real Dimension, St Augustine FC and Petrotrin were all in winners’ row, as they continued their good form in matches which took place across the country.

THE WOMEN’S Premier League (WPL) has been an experience to remember for the players, coaches and supporters alike. The players of each of the six franchise teams have been committed on the field and last week, they didn’t shirk their off-the-field responsibilities either.

It wasn't for the faint of heart, but Boom Champions Fuego are the new leaders in the Women's Premier League. The 94.1fm franchise team was able to come from behind to eke out an important 2-1 win against the Chancellor Angels when action in the WPL resumed on Wednesday evening, at the Northern Recreation Ground in Diego Martin.