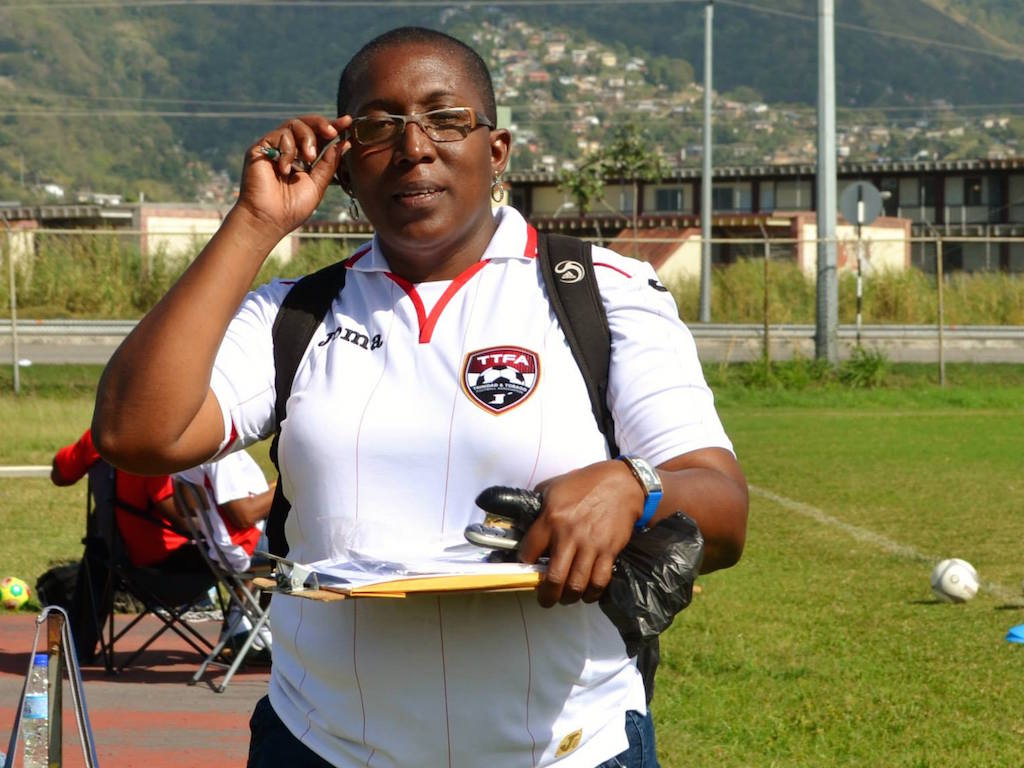 On the eve of this season's Women's League Football (WoLF) action, doubts remain concerning the future of the local women's game. The Women's Professional League (WPL) was announced in February by Minister of Sport, Brent Sancho, and is due to start in three month's time. With three weeks to go, the participating clubs have yet to be announced, nor has it been made clear whether the government or the Trinidad and Tobago Football Association (TTFA) would oversee the league.

The two leagues are set to operate independently of each other, as there would be no promotion or relegation stages. The Minister stated their intention to use the MLS model, and the Sport Company of Trinidad and Tobago are set to have screening for players on May 22 and 23, as well as the final player draft on May 29.

Elite players who already ply their trade in the WoLF are also going to be drafted into the WPL, as well as players from across the Caribbean and Latin America.

Leading clubs in the WoLF have already felt the sting of losing some of their more effective players. The league itself has been carded to be a developmental league for amateur players as well as players in the girls' secondary schools football league attempting to become professionals. However, it remains to be seen if they would be able to remain as relevant, with the expected exodus of players on the horizon.

"The WPL is a good move in a sense for the more experienced players to get more competitive experience. However in terms of the two running together, what has happened is some of our premier division clubs have lost players," she said.

"In terms of the WPL we believe that it should run either before or after, so the elite players can still play in the WoLF. Apparently from our understanding, the WPL is supposed to be modelled after the CPL where players play in the professional league and after they could return to the WoLF."

However, this has not yet been made explicitly clear by the WPL administration.

Communications Officer for the Sports Company of Trinidad and Tobago, Natasha Nunez-St Clair could not comment or clarify details of the league as she said the administration is still finalising the finer points of the competition. She said the Minister will be calling a press conference next week on the matter. The 2015 season of the TT WoLF will begin on Saturday.