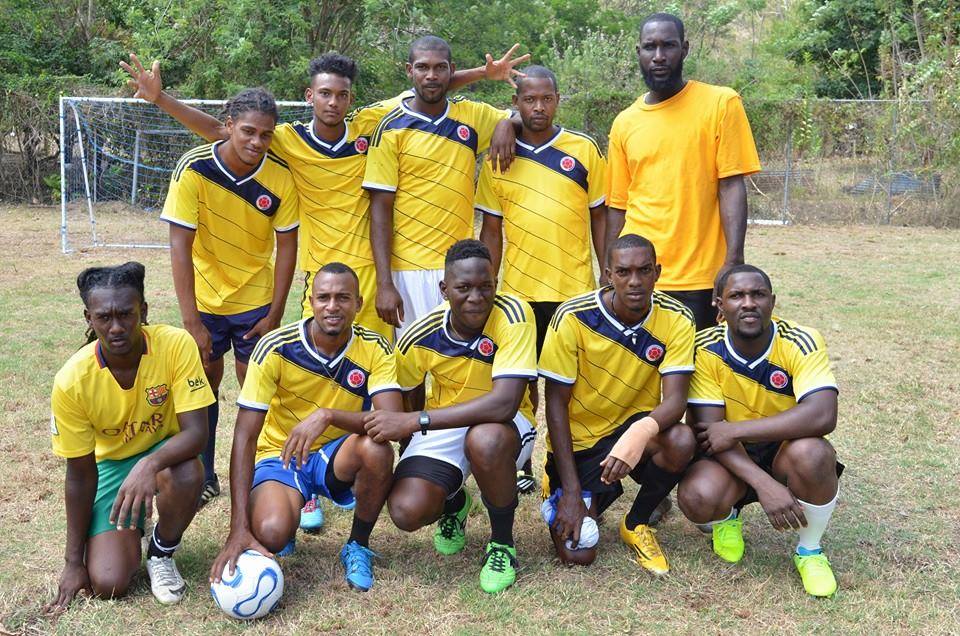 A wake up call is what this sudden death of Andrew “Eman” Nancis was labelled as by Anthony Moore, president of the Tobago Football Association (TFA), yesterday.

According to reports, Nancis, 22, a central defender with the Earlbrokes football team, collapsed 25 minutes into a match against Bethel United, just after 6 pm on Sunday at Riverbanks Oval, Mt St George, Tobago.

It was the team’s third game of round three of the Championship Division League.

“As a result of this young man’s untimely passing, while doing a sport he loved, the TFA will now undertake to re-examine its systems in recruitment. This is the first time anything like this has happened on the island. We will take this opportunity to take a new look at what can be done to minimise such occurrences.

“This is a wake up call and we all need now to reflect on how we do things. We are asking the teams to re-examine their systems of recruitment of players and look at the entire medical screening process. This to make sure that Nancis’ death has some meaning and was not in vain,” said Moore.

In addition Moore said, the association is taking a second look at possibly making medical screening mandatory for the recruitment process of players since there 30-plus clubs and some 800 registered players, all of whom played amateur football.

He pointed out that unlike professional footballers, amateur players are not mandated to either take medical tests or provide medical reports. It is up to all footballers to make sure their health was up to par.

Yesterday, Nancis’ teammate and childhood friend, Isaiah Thomas, lamented the absence of emergency health workers or an ambulance at the match.

“It’s not a custom but they should use this as an initiative to ensure things like this are put in place. It’s sad because we had to wait on someone to die to look at doing this now,” he said while at the Pembroke home of Nancis’ grandmother, Rosie Nancis.

Thomas and Nancis both attended pre and primary school together in Pembroke and has played on the same team for the past four years.

Thomas said that players were never asked to do regular check ups or provide monthly or yearly medical reports.

His girlfriend of three years, Trevlyn Robley of Speyside, reiterated Andrews’ good health and pointed out that he was not a smoker but would take the occasional drink while liming.

Yesterday, Moore said it was ironic that in a meeting with the Tobago House of Assembly (THA), two weeks ago, the issue of providing training in CPR for a member of each team, was discussed and agreed upon.

“The tradition at games, was that no ambulance was present and in light of this the TFA had not only encouraged teams to look at having someone on their bench trained in CPR but had also taken the issue to the THA. The meeting had been to discuss funding for the development of football in Tobago,” said Moore.

On September 15, 2005, 24 year-old Guapo footballer, Keeno Dwayne Shade, collapsed and died after a football match at his hometown in Gonzales Village, Guapo. He was pronounced dead on arrival at the Point Fortin Area Hospital.

Lance Cpl. Carter, 30, died of a suspected heart attack in February, 2014, after complaining of chest pains during a training session with his Defence Force football team at the Macqueripe Base Volunteers Grounds.

Akeem Adams, 22, of Point Fortin, died after a series of complications which stemmed from a massive heart attack in Budapest, Hungary in September 2013. He passed away in December that year.