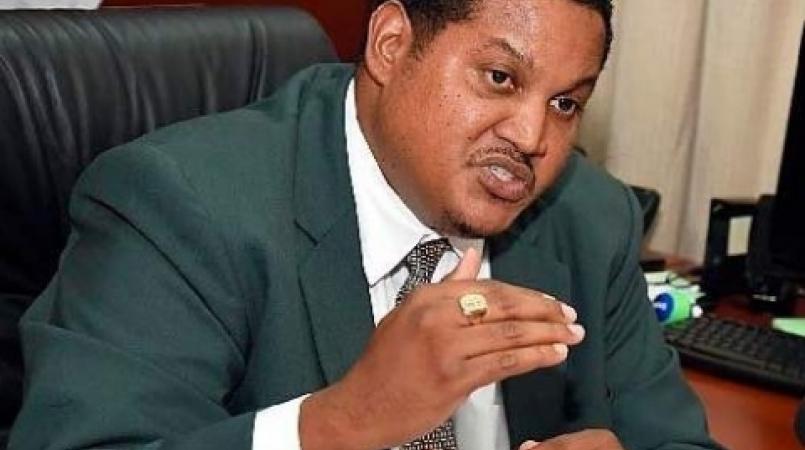 It is unsure whether the T&T Pro League will survive the coming 2017 football season. Four of the eight clubs in the top flight league- Point Fortin Civic Football Club, North East Stars, Club Sando and Morvant Caledonia United have painted a bleak picture of this reality, saying they will not survive if government, through the Sport Company of T&T, does not give back the $83,000 subvention to clubs to help with paying salaries.

Minister of Sports Darryl Smith reduced the subventions from $83,000 to $50,000 due to the recession being experienced.

He told the media clubs were illegally receiving the $83,000 grant after a previous minister in the People’s Partnership government increase the subventions from $50,000 to $83,000 without the approval of the Cabinet.

Chairman of Point Fortin Garthorne Craig said they have already closed down their entire youth programme which comprises an Under-14, u-16 and under-18 team and the club will not be able to last through to the end of the current season which will be the end of May. Having a youth programmes is a major requirement for entry into the pro league.

Craig pointed out the recent cut in the subvention from $83,000 to $50,000 came as a thief in the night for his club and it has been posing a major challenge for his team presently. Government has been their main source of income although they receive financial assistance from Aaron Bakery in Point Fortin, Lift Boats- a drilling company in the southland, gate receipts during home matches and additional help from the Point Fortin Borough Corporation.

They are yet to receive subventions for January and February though salaries for this period were paid. The Point Fortin football boss is expressing concerns his team will now have to renege on contractual agreements made with players which he fears has opened his team up to lawsuits. “We built our expectations on a certain amount for the year, but now that this amount has been cut by a massive $33,000, it has put us in a very uncomfortable situation” Craig told Guardian.

Their survival in the league now depends on the club’s ability to come up with innovative ideas of raising revenue and how it will be managed.

Meanwhile, North East Stars manager Maurice Eligon said it’s a battle for survival, but his team will make it through the season. “It has been a real battle for us since the cut. I can tell you that we will make it to the end of the season but next year the club will definitely be in local football but maybe not the pro league. I think we may be heading back to the Eastern Counties Football Union (ECFU) next year” Eligon explained.

Hardest hit by the cut in subventions are the Stars’ senior players who are all under contract. Eligon believes his club has not been given a fair opportunity at being self sustainable as his they are consistently blanked from using the Sangre Grande Recreation Ground as their home, as the facility belongs to the Sangre Grande Regional Corporation. “We cannot even build a partnership with the corporation for the use of the ground. This means government must pass legislation for community teams to gert access to corporation grounds for home matches” Eligon explained.

Newcomers to the pro league Club Sando have been trying its best. Contractor Eddison Dean said he has always encouraged players to work and play football. The highest paid player at the club receives a monthly fee of $4,000.

Morvant Caledonia United manager Ricarda Nelson said they are struggling to stay alive in the sport. Nelson has agreed to put half her salary towards funding their youth programme, saying when she wonders what young players will do without football, she and her club continue to stay afloat in local football. She said senior players were forced to take a cut in their salary until the club can pay them the remaining amount in the future.

She is pleading with minister Smith to continue with the $83,000 grant until the season ends in May.