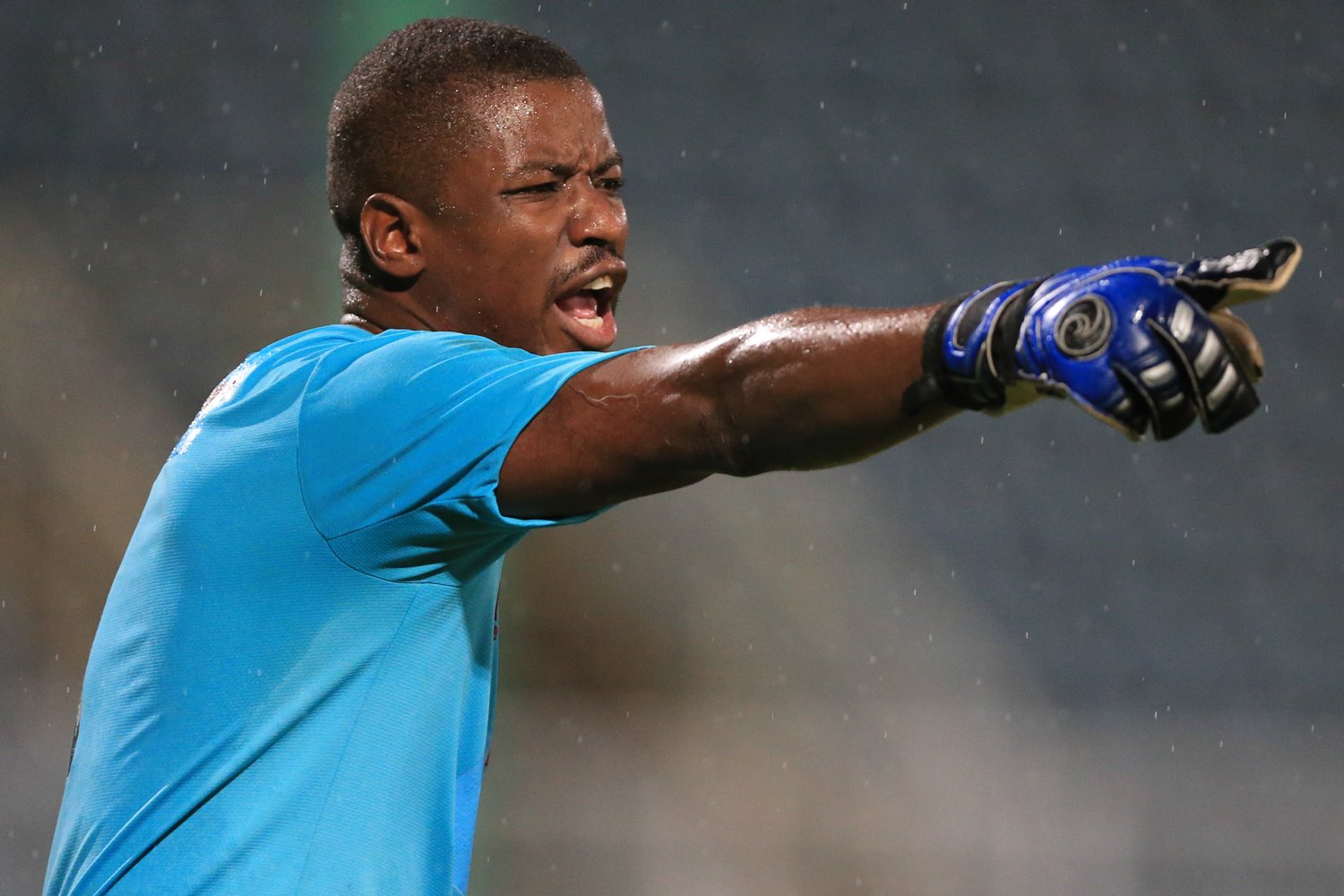 Pro Leaders W Connection and Couva rivals Central FC played to a 0-0 stalemate as the top three – Police FC the worst of them – took stumbles on resumption Tuesday though maintaining their places on the ladder with five games left.

Connection (29 points), despite a third straight draw, maintained a five-point lead with Central (24 points) closest in second after some fine goalkeeping by Julani Archiland and Marvin Phillip produced a point for each side under heavy drizzle in the opening match of a double-header at Ato Boldon Stadium in Couva.

Marcus “Lobo” Joseph, overall leading scorer with 18 goals in all competitions this season, was denied by the upright and Central 'keeper Phillip in the first half. Seemingly anxious to get on the scoresheet against his ex-club after a five weeks through injury and a break in the league, Joseph hit off target on three other occasions—the best opportunity of them flying overbar in the second half after controlling off his chest in the area.

Joseph, in the end, failed to pull away from "Couva Sharks"' forward Akim Armstrong as both lead this season's league scorers with 11 goals.

Armstrong, denied by Archibald, also endured disappointment when he failed to convert from the penalty spot in the final minute of regular time after referee Keilon Bacchus ruled a handball in the area against Sando captain and defender Nicholas Thomas.

Phillip later kept out a late free-kick rocket from his Trinidad and Tobago national teammate Alvin Jones and a follow up effort by substitute Kierron Mason as both sides had to settle for shared points.

But Tyrone Charles, in the second game of the Couva double-header, scored his tenth league goal of the campaign and 12th in all competitions and was involved in his team’s opening item as Club Sando enjoyed a 4-1 win over Point Fortin Civic.

Aaquil Campbell celebrated his first Sando goal, putting Angus Eve's men ahead after 35 minutes, by turning a head-on by Keron Cornwall, off a Charles cross, past goalkeeper Akini Adam's.

Charles, whose speed proved too much for Civic, then made it 2-0 three minutes later with a cool finish past Adams.

Justin Sadoo failed to slice the visitors’ deficit from the penalty spot six minutes into the second half. The crafty midfielder’s poorly struck kick on the tricky surface made for a comfortable save by Sando first choice Kelvin Henry after referee Keilon Bacchus ruled a handball in the area against defender and captain Nicholas Thomas.

Henry was however beaten by a venomous strike from Akeem Redhead on 55 minutes despite getting an arm to the winger's effort from the top of the area.

But substitute Quinn Rodney restored Sando's two-goal cushion after combining with Michael Basdeo in the Civic area on 77 minutes before an own goal credited to Jeremiah Kesar five minutes from time completed the comfortable 4-1 win on a waterlogged surface due to a downpour.

Civic’s misery ended with defender Seon Thomas receiving an automatic red card in stoppage-time after his second yellow and will miss his team’s trip against Police on Friday.

Elsewhere, San Juan Jabloteh snapped Police FC's nine-game undefeated streak with a 2-0 win to join the third-placed "Lawmen" on 23 points but climbed only one spot into fourth with a lesser goal difference.

Joel Lewis (7), with his first goal of the season arriving against his ex-club, and Jamal Creighton (14) cushioned Jabloteh early in the second game of a double-header at Hasely Crawford Stadium after 10-men Morvant Caledonia United stretched their unbeaten run to five games with a 2-0 win over cellar-placed Terminix St. Ann's Rangers.

Morvant Caledonia defender Maurice Ford was sent off on a direct red card six minutes from the half, but second-half goals Sedale Mc Lean (49) and Melvin Doxilly (86) earned the Jerry Moe-coached "Eastern Stallions" only their fourth league win this season after 13 outings.

Defence Force, 4-1 winners over Rangers last time out on Oct. 2, will return to action against Connection from 8pm on Friday at Ato Boldon Stadium after Sando host Jabloteh from 6pm.

Also on Friday, Morvant Caledonia will welcome Central from 6pm at Hasely Crawford in the first match of a double-header which will later see Police welcome back talisman Kareem Freitas (9 league goals) from card accumulation against Civic from 8pm.

Pro League action will continue on Saturday with Rangers and North East Stars tangling from 3:30pm at Larry Gomes Stadium.