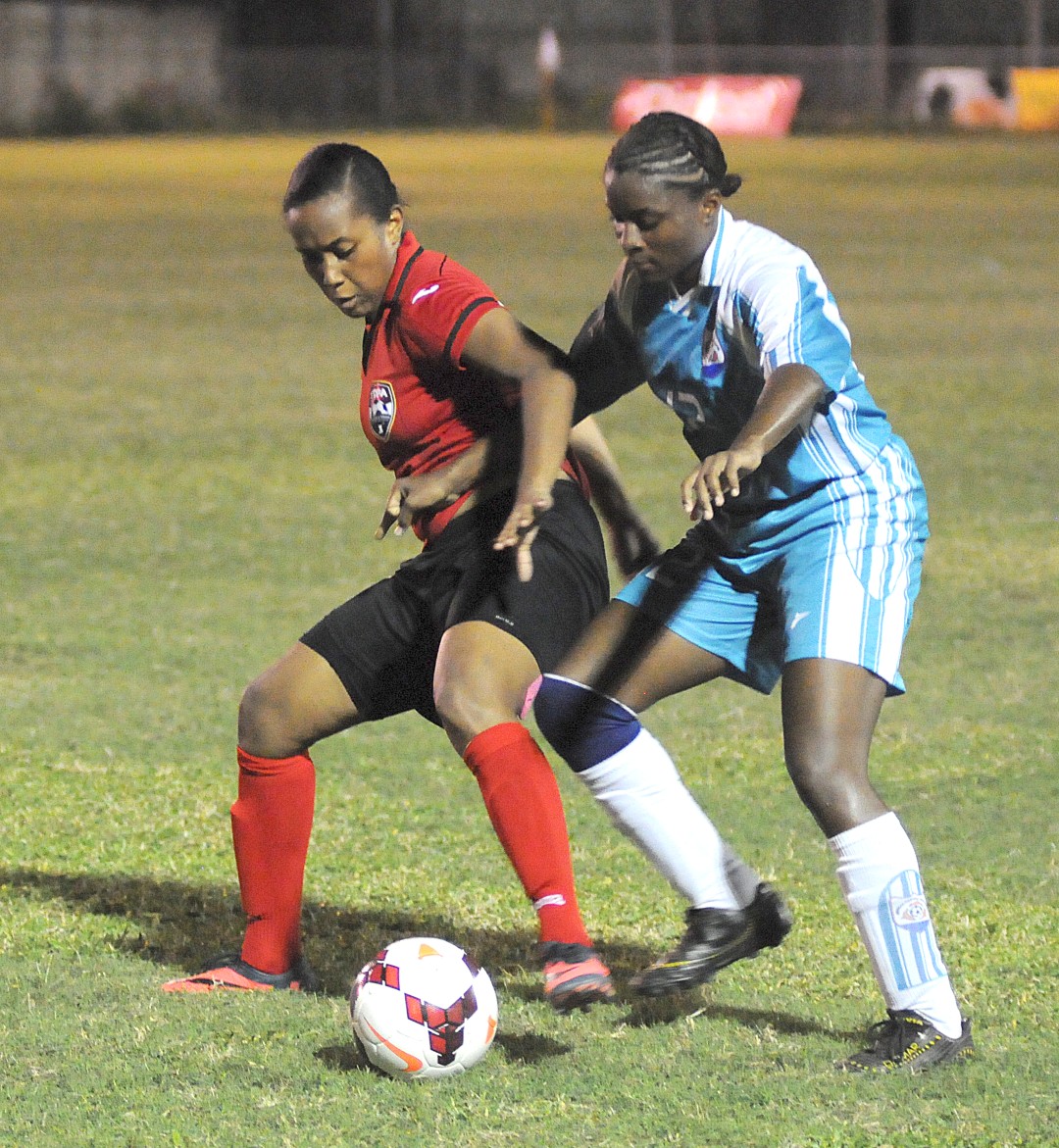 The official draw for the 2014 CONCACAF Women's Championship was held on Friday in Miami, determining the group stage match-ups for the eight-team tournament that will kick off at Sporting Park in Kansas City, Kansas on Oct. 15 and 16.

The top three teams from the tournament will directly qualify for the 2015 FIFA Women's World Cup in Canada next summer, with the fourth place finisher advancing to a playoff.

Oct. 18 in Bridgeview: Group B doubleheader

Oct. 21 in Washington: Group B doubleheader

The U.S. Women’s National Team has been drawn into Group A for the 2014 CONCACAF Women’s Championship where it will face Trinidad & Tobago, Guatemala and Haiti in first-round play. The groups and matchups were set during the Final Draw for the tournament that was held this morning in Miami. Group B features Costa Rica, Mexico, Jamaica and Martinique.

“An opponent at this point is an opponent standing between us and the World Cup,” U.S. head coach Jill Ellis said. “We will prepare for every team with the same respect, resolve and planning while making sure our focus is on our performance. We will approach every game with the intent of maximizing our points and getting to the semifinal.”

The tournament, which will take place from Oct. 15-26, features eight countries divided into two groups of four with each group’s top two finishers after round-robin play advancing to the semifinals. The winners of the semifinal matches and the third-place match will qualify directly to the 2015 FIFA Women’s World Cup in Canada. The fourth-place finisher will earn a spot in a two-game playoff against the third-place team from South America for a final berth to Canada.

Martinique cannot qualify for the semifinal stage as it is not recognized as a FIFA country. Therefore, if Martinique finishes in one of the top two spots in its group, the third-place team would advance to the semifinals.

All the countries, including the U.S. Women’s National Team, will play one match in each of the three first-round venues. Sporting Park in Kansas City, Kansas (Oct. 15-16), Toyota Park in Bridgeview, Illinois (Oct. 17-18), and RFK Stadium in Washington, D.C. (Oct. 20-21), will each host two doubleheaders, one each for Groups A and B on succeeding days. PPL Park in Chester, Pennsylvania, will host the semifinal matches on Oct. 24, along with the third-place match and championship games on Oct. 26.

All matches will be televised live across FOX Sports 1, FOX Sports 2 or FOX Soccer Plus and will also be available on multi-platform devices via FOX Sports GO, FOX Soccer 2GO and FOXSportsGO.com.

- The United States won the first four CONCACAF Women’s World Cup qualifying tournaments in which it competed (1991, 1994, 2002 and 2006) but fell to Mexico in the semifinal of the 2010 competition, which forced the USA to win the third-place match and then defeat Italy in a two-game playoff to earn a berth to Germany.

- The first four CONCACAF Women’s World Cup qualifying championship games featured a USA vs. Canada matchup, but as host of the upcoming Women’s World Cup, Canada will not be participating in the latest edition of the tournament.

- The U.S. WNT has won both of its previous matches against Guatemala – a 9-0 victory during the 2010 CONCACAF Women’s Championship and a 13-0 win on Jan. 22, 2012, during Olympic qualifying. That 2012 win is the second-most lopsided decision in USA history behind only the 14-0 victory against the Dominican Republic just two days earlier.