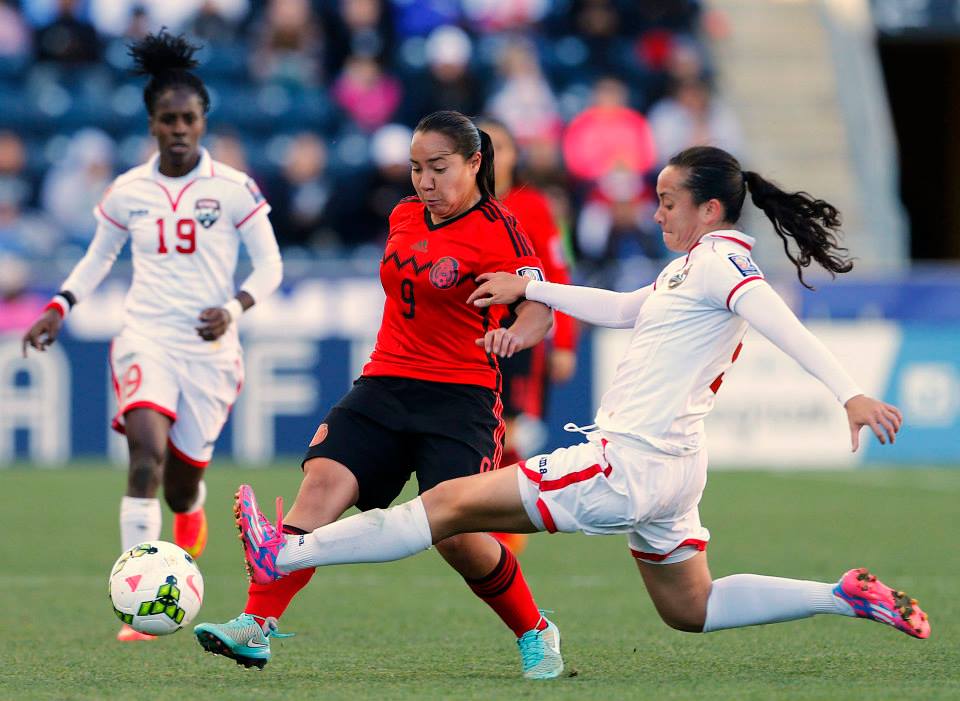 The Soca Princesses have just one last chance to book their spot in next year’s FIFA Women’s World Cup after they were beaten 4-2 by Mexico in yesterday’s third/fourth match of the Concacaf Women’s Championship at the PPL Park, Chester, Pennsylvania.