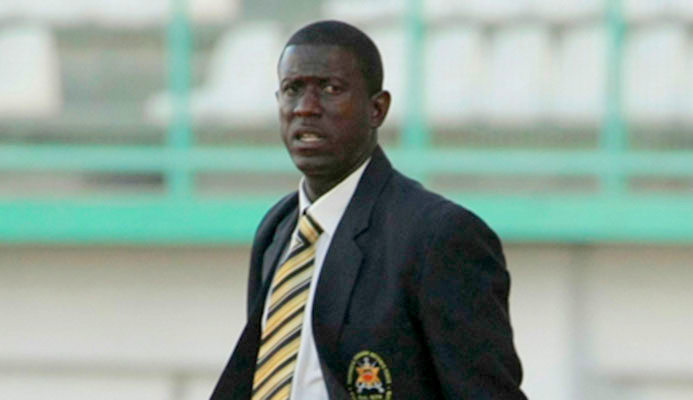 TTFA technical committee chairman Richard Quan Chan confirmed both names today although he said there was at least one other person also being considered for the job. At present, Spence is the assistant coach of National Women’s Senior Team and Under-20 Team.The TTFA should make a decision by this weekend.The selected coach will lead the Women Warriors into the Toronto 2015 Pan American Games in July and the Rio 2016 Olympic qualifying campaign, one month later.However, the coach will almost certainly receive a short term appointment as TTFA president Raymond Tim Kee remains open to a return by Waldrum.“(Russell) is one of the persons being considered at this time,” Quan Chan told Wired868. “We have been having discussions with a number of our coaches (and) there are one or two other people but I won’t want to say anyone else on the list.

“We should finish by this weekend (because) we need to have a coach in place with Pan Am coming up soon… Jason is (also) one of the people we are looking at for the Pan Am ladies.”Russell is a former Trinidad and Tobago international goalkeeper who was once described by Hall of Fame inductee and 2006 World Cup custodian Shaka Hislop as the best local goalie he had ever seen.He took over the helm at Defence Force in 2009 and led the Army/Coast Guard contingent to two Pro League titles in six years—in the process, he snapped an eleven year championship drought by the “Teteron Boys.”However, Russell’s record off the two island republic is patchier. He twice failed to successfully guide Defence Force through the Caribbean Club Championship and into the CONCACAF Champions League while his National Men’s Under-20 Team was eliminated in the Caribbean phase in 2012.He left Defence Force in January after his stint in the army came to an end. If selected, the 47-year-old Russell will have a potentially high profile opportunity to showcase his prowess, albeit with a national team uncertain of its resources for preparation or paying his salary.The 44-year-old Spence is not as accomplished in the men’s game and was replaced midway through the 2014/15 Pro League season with St Ann’s Rangers. However, he led the Rangers women to the WOLF title in 2014 and also coaches St Francois Girls in the Secondary Schools Football League (SSFL) competition.Waldrum, who led the Women Warriors to within one goal of the Canada 2015 FIFA Women’s World Cup, expressed interest in retaining the job but was unavailable for the Pan American Games due to his duties with US National Women’s Soccer League (NWSL) team, Houston Dash.The TTFA rejected a proposal from Waldrum, which would allegedly allow him to instruct the team from overseas and show up for competitions that did not conflict with Houston Dash’s schedule.