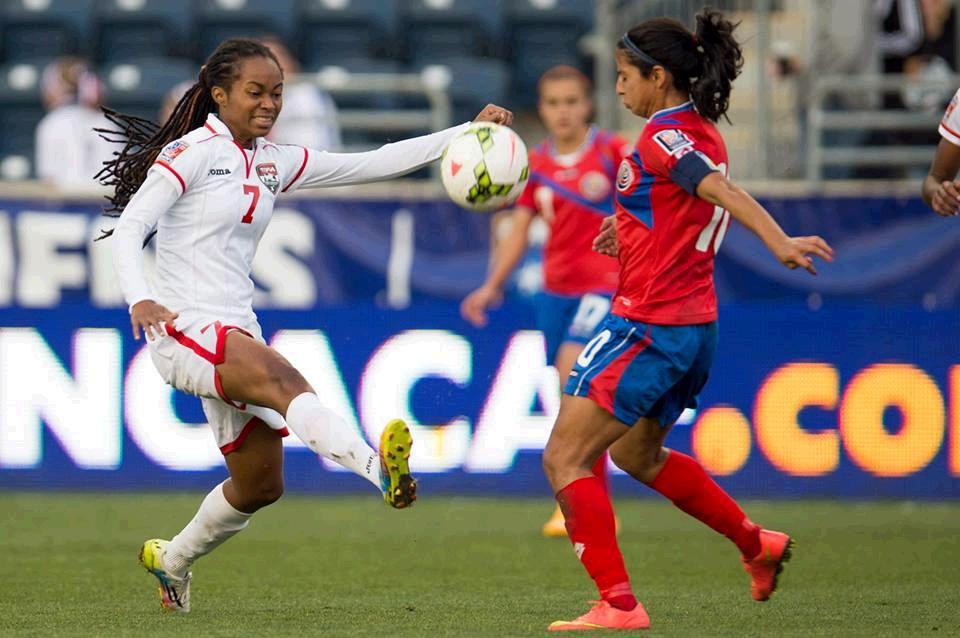 ANTHONY CREESE, the former USA high school coach, will be in charge of the Trinidad and Tobago national women’s football team for tomorrow’s opening leg of a two-match Caribbean Zone Olympic qualifier against St Lucia.

The Women Warriors will be in action the same day Trinidad and Tobago’s senior men take on Guatemala in 2018 World Cup qualification. The T&T Women will play St Lucia twice in Group Two Caribbean playoff, with the winner moving on to meet Group Three winners Jamaica in one of two Caribbean semi-finals to be played next week at the Ato Boldon Stadium.

Group Two matches, originally scheduled for August 21–25 in Saint Lucia, were delayed due to Tropical Storm Erika. Antigua and Barbuda and the Cayman Islands later withdrew and the matches were rescheduled as a two-legged tie in the lead-up to the final round at to be hosted in Trinidad and Tobago.