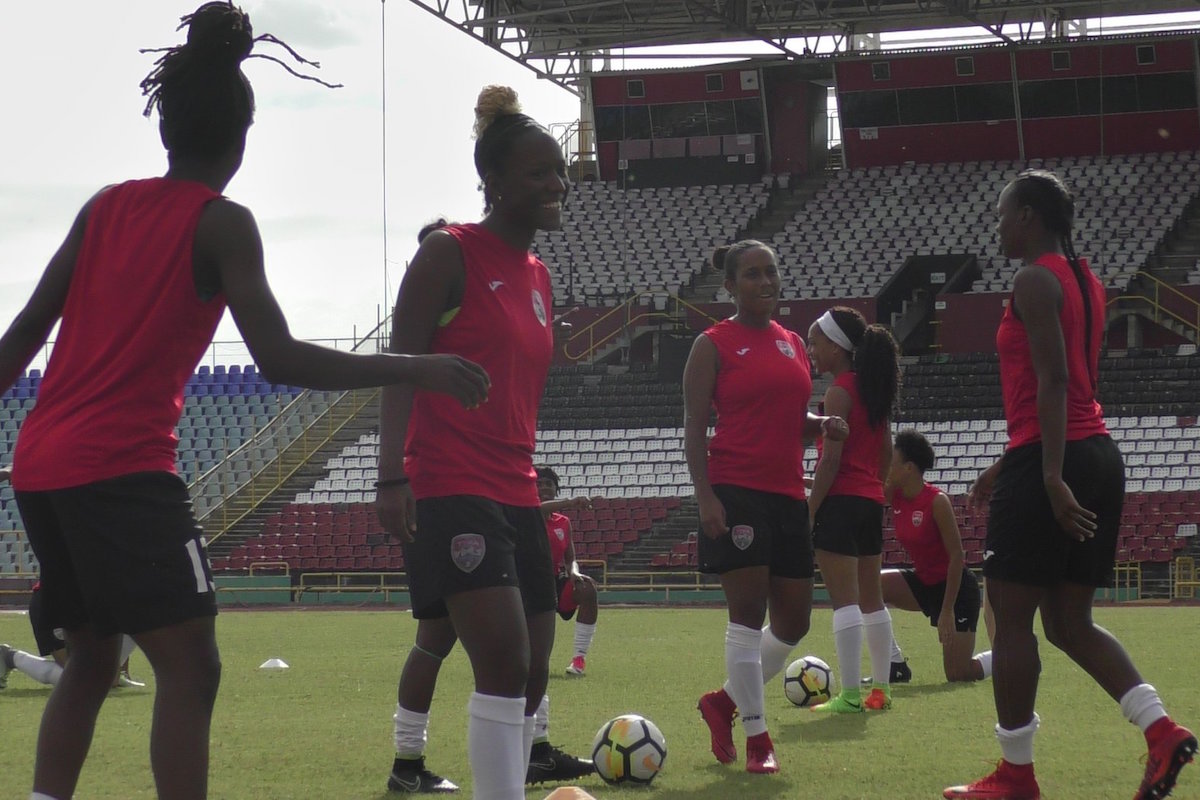 Hosts T&T open against US Virgin Islands from 6:30pm at the TTFA Home of Football venue with St Kitts and Nevis taking on Grenada in the first encounter from 4pm.

Shabazz has two new additions to his squad from the one that competed in the recent CFU Women’s Challenge Series with Canadian-based Andrea Young of Ottawa Fury and former national youth team player Taylor Mims coming in and Liana Hinds (injured) and Shanieka Paul out.

“This is an opportunity for us to  re-establish our past reputation as a force in senior women’s football in the region,” Shabazz told TTFA Media looking ahead to the opening encounter.

“This is the first step in what can be a most interesting journey for the team and the country We also have a blend of players that crosses a few generational paths. The U-17s, U-20s, the under 23s and and veteran seniors are all represented in this squad which we’ve put together for the opening round of the qualifiers,” Shabazz added.

T&T will face USVI on May 19th, Dominica on May 21st, St Kitts/Nevis on May 25th and Grenada on May 27th. Only the winners of each of the five groups will advance to the Caribbean Final round scheduled to start on July 21st at a venue to be announced.

Tickets are priced at $30 and will be available at the match venue on matchdays.