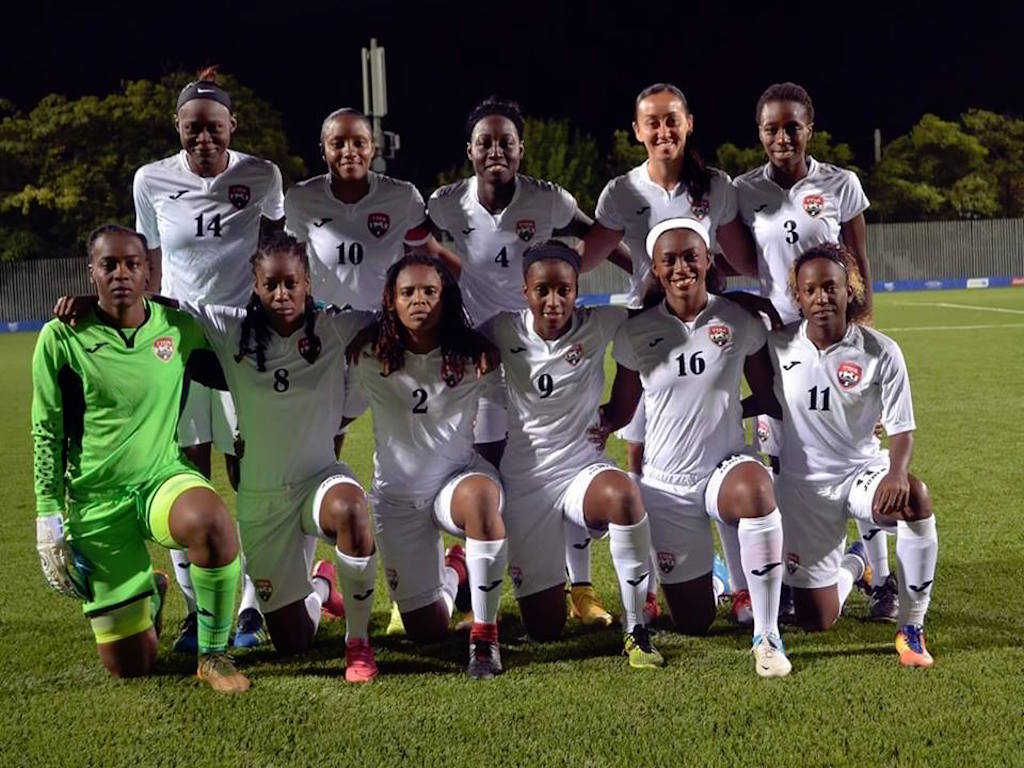 Trinidad and Tobago’s Senior Women’s hopes of securing a medal at the 2018 Central American and Caribbean Games remained intact after Mexico’s  4-0 defeat of Nicaragua in the final group contest in Barranquilla on Tuesday night.

But more importantly, the passage to the semi-finals will afford T&T two more matches which will serve as valuable preparation for the upcoming CONCACAF Caribbean Final Round of World Cup qualifiers in Jamaica next month.

T&T will face Costa Rica in one the semi-finals on Friday with Mexico taking on Venezuela in the other encounter. The teams will be vying for a place in the final on Monday July 30th with the bronze medal match also scheduled for the same day.

Head Coach Jamaal Shabazz was obviously gracious for the opportunity to now contest for a medal following the 2-2 draw with Nicaragua and 5-1 loss to Mexico. T&T advanced ahead of Nicaragua by virtue of scoring six goals, one more than their Central American opponents.

“To qualify for the semi final round is a lesson for us in never saying die, belief and the miracle of Almighty God,” Shabazz told TTFA Media on Wednesday.

“It shows also the importance of scoring goals because it is by virtue of scoring that one goal against Mexico in a game in which we were slaughtered, has enabled us the opportunity for two more high level matches here in Barranquilla,” he added.

“It is only fair that we try to reward the efforts of the Trinidad and Tobago Olympic Committee by pushing hard to get a medal.The girls are very eager for the Costa Rica test and we look forward to the battle on Friday,” Shabazz said.

Haiti forfeited the women’s competition, giving the other three teams full points and a 3-0 result.

The T&T Men on the other hand were not so fortunate, ending their campaign with a 5-1 defeat hosts Colombia on Tuesday. The only bright spot in the match was a spectacular free kick goal scored by substitute John Paul Rochford in the 62nd minute to pull the scores at 2-1 but Colombia piled on the pressure after that to score three further items. Rochford has netted five goals in his last four international appearances for the T&T Under 20 team. He has netted four of those goals after coming off the bench in the second half.