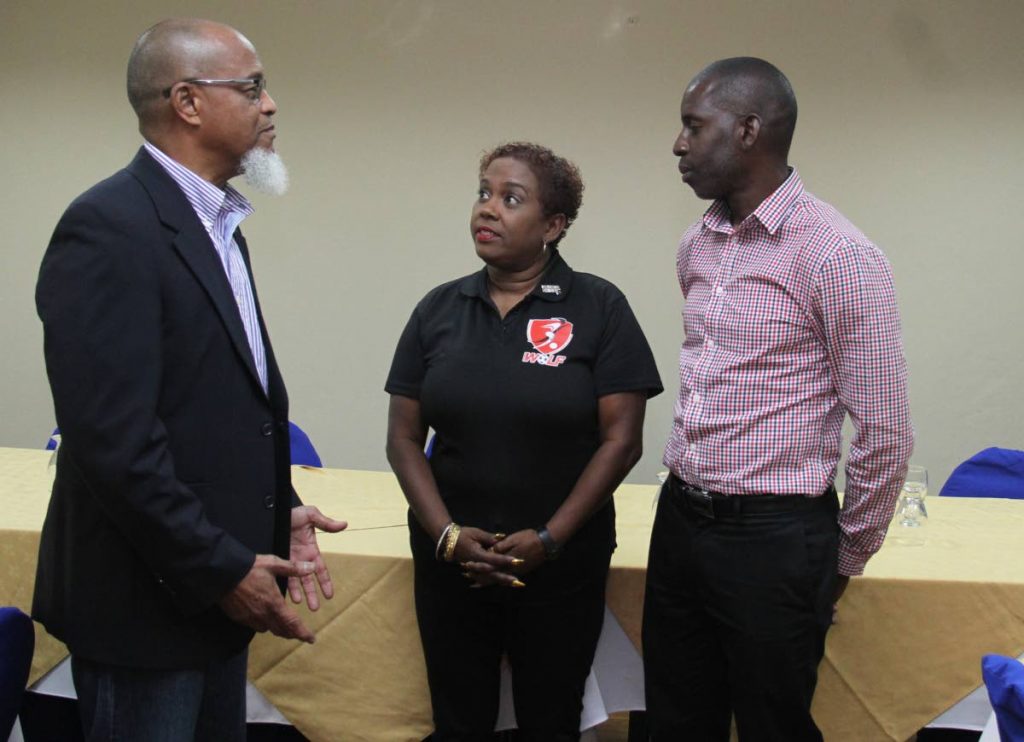 PRESIDENT of the TT Women’s League Football (TTWoLF) Susan Joseph-Warrick says it is time for a change in the scene of local women's football.

Joseph-Warrick is also a member of United TTFA ­– a group of football stakeholders aiming to unseat TT Football Association (TTFA) president David John-Williams in the association's elections on November 24.

Speaking with Newsday Thursday afternoon, she said the group's talks about moving women's football forward have been "absolutely fantastic." She said fans and players (past and present) can look forward to a brighter future.

"I think it's about time somebody stands up and speaks for the women. We have had too much decline. We went from one game away from a World Cup to where we are now.

"We were the beacon of the Caribbean. People looked up to us. These past years have been really heart-wrenching for me, as a mother of players, as well as being around these girls."

She is the mother of national players Shanelle and Jonelle Warrick Cato and part-owner of the Trincity Nationals Football Club.

She said lack of financial support from the TTFA has hindered the growth of women's football, adding that she is in debt because of this.

On Tuesday, in an interview with Newsday, John-Williams blamed the decline of local women's football on a lack of succession planning. In reference to the 2014 squad that almost qualified for the 2015 FIFA Women's World Cup, he said, "That team was a culmination of a team of over 15 years. Where was the succession planning? Where were the youth teams to take over from that team when they reached their peak and had to be extinct?

"The plan for women's football is that we have to start all over."

In response, Joseph-Warrick said, "There was no succession planning. Why?"She said the tools for such planning were not provided.

She also suggested another reason why women's football is in the doldrums.

"I can say adamantly, in the three years that I've been inside the women's league, we received one payment of $50,000 (in 2016) towards prize money – not running the league.

"We were the only running football team-based women, or men – any football whatsoever this year – that ran between April and August. There was no assistance. The league cannot run with just prize money.

"We tried, this year, reaching out to the administration and we set up meetings and they couldn't make or we couldn't make. And I'm still waiting for confirmation of the date."

If United TTFA is elected, she said it will be clear, transparent and people-oriented, and is hoping football will attract crowds as it once did.

"We want to get the anxious people back out there. Let the people start to rally around the teams again.

"My passion for the women's football is not personal, As I tell people, it's to ensure there is something for the young ladies to look forward to in the future."

She is running for second vice-president on a slate led by presidential candidate William Wallace, Secondary Schools Football president.