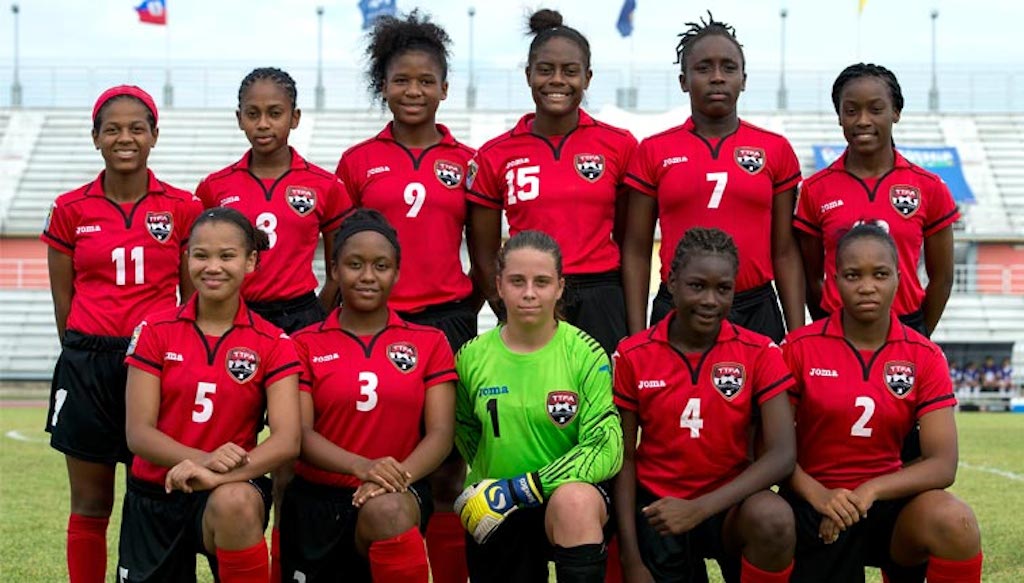 TTFA to host Women's grassroots festival on Saturday.The Trinidad and Tobago Football Association will stage a series of activities commencing at 1pm on Saturday May 23rd, 2015 at the Manny Ramjohn Stadium to as part  of CONCACAF’s Annual Women’s Football Day.

Last month the confederation announced the celebration of its first annual Women’s Football Day. This initiative, which was presented at the CONCACAF “Let’s Develop Women’s Football” seminar held in October 2014, in Philadelphia, will aim to unite all 41 Member Associations to celebrate women’s football throughout the region.The Women’s Football Day will strive to achieve the distinction of being the first occasion that all of CONCACAF’s members will simultaneously organize a women’s football activity.Through this initiative, the Confederation aims to accomplish three objectives:•    Generate awareness about the transformative power of women’s football for girls and women•    Promote and encourage continued investment in women’s football•    Unite every Member Association in creating a memorable day of women’s footballThe main event of the TTFA Women’s Day will be a match between this country’s National Women’s Under 17 Team and Venezuela’s National Under 17 Team at the Marabella venue from 3pm.  The TTFA will also have several local women coaches on site to conduct coaching drills with students of various Primary Schools from seven districts. This will be part of the TTFA’s grassroots festival on the dayThe coaches involved will include Janelle Noel, Jinelle Nedd, Senior Team Women players Dernelle Mascall, Ayana Russell, Khadidra and Khadisha Debesette as well as Desiree Sarjeant, Joanne Daniel and National Under 17 Women’s Team head coach Rajesh Latchoo.Three specific activities have been recommended to the Member Associations by CONCACAF which are as follows.•    Girls Grassroots Festival•    3 v. 3 or 5 v. 5 Tournament•    Football Skills ChallengeCONCACAF President Jeffrey Webb commented on the initiative, saying; “It is crucial for CONCACAF to continue the advancement of women’s football while developing grassroots programs and continue achieving major victories.  "“My vision was and remains the same -- that every man, woman and child passionate about football has the opportunity to access our beautiful game and develop their skills in order to reinforce CONCACAF’s position in the global arena.”“As we embrace a new era in women’s football, we aim to further develop the talents of female players in our Confederation and will continue to empower the women’s game through initiatives such as this one.”Admission to Saturday’s match between T&T and Venezuela is Free to the Public.