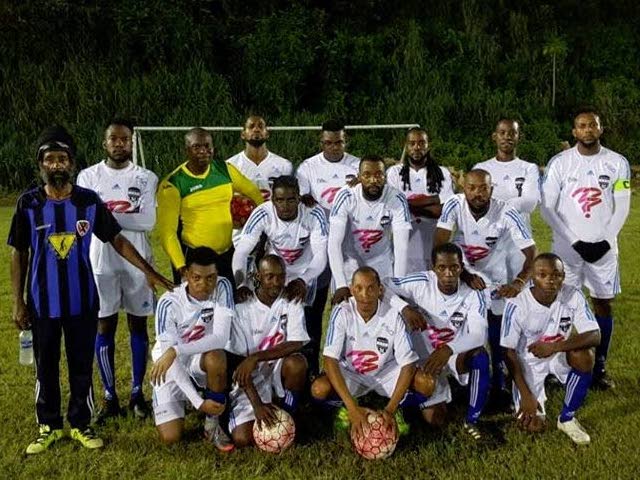 MISCELLANEOUS Laventille United continued their impressive run in the Northern Football Association Premier Division with an 8-1 hammering of Malvern at their home ground in Sogren Trace, Laventille, on Friday night.

The result pushed Laventille United to 13 points in second place behind leaders Cantaro FC, which has 14 points with both teams having played six matches so far. Cantaro defeated Paramin 4-1 in their contest to stay at top the eight-team standings. Patna/River Plate FC is in third spot with eight points from five matches.

For Laventille, Lyndon Ferguson was the top man on the night with a beaver trick while Kareem Charles and Elon McConney scored a pair each.

“This was by far our most dominating performance of the season so far,” Laventille United head coach Cedric Hazelwood said after the match. “Our boys are growing in performance and we want to take the top spot desperately. This is a real avenue for our players and supporters to have that good feeling every week and success attracts more good vibes and success. We are becoming better every week and the positive effects are something good for the community of Laventille,” Hazelwood said.

“Our club owner and supporter Sham Mohammed of Miscellaneous Marketing is encouraged more every week with the dedication and discipline of these boys and we want to encourage other persons to join in the efforts to help us turn around the fortunes of our community. So far football is proving to be a good vehicle for us and we want to keep it up,” Hazelwood added.